Below are a selection of music related books in Special Collections:

Leaves from a 16th-Century Spanish Gradual

- Pepperdine owns six leaves from a gradual that was produced in the 16th century in Spain. Graduals included the music portions for the mass. The leaves at Pepperdine are very large, which would have allowed many people to sing from them at one time. The leaves are made of parchment, animal skin that has been stretched and scraped.

- Made for the well-connected abbess of a Franciscan convent in Seville, this massive, exuberantly decorated Antiphonal is signed and dated by the scribe and was used in the same convent over two hundred years. Its well-preserved binding includes brass fittings and a particularly lovely and unusual bookmark made of ribbons and metal. Here is an excellent and complete example of an important genre of interest for the evidence it offers not only on women’s monastic life but on the importance of music in the lives of Catholic nuns, a topic of emerging scholarly interest.

by Thomas Sternhold, John Hopkins, and others, conferred with the Hebrew, with apt notes to sing them withall.

- These two books are known as "Sternhold and Hopkins" psalters, hugely popular English metrical psalters that was published in many editions beginning in 1549. Metrical psalters consist of the Psalms translated into meter and set to music to be sung in church services. These editions are both quite small, in large part because they were intended to be highly portable.

Click here to view library catalog record of the 1619 edition.

Sternhold, Thomas, and John Hopkins. 1619. The Whole Book of Psalmes. London: Printed for the Companie of Stationers.

Click here to view library catalog record of the 1623 edition.

Sternhold, Thomas, and John Hopkins. The Whole Booke of Psalmes : Collected into English Meeter. London: Printed for the Company of Stationers, 1623.

Composed by the best masters of the last and present age. The words by several learned and pious persons.

- This book is a collection of 17th-century English hymns and sacred songs, including many by noted composer Henry Purcell. It is an excellent example of the use of metal type in printing music notation.

Harmonia sacra; or, Divine hymns and dialogues: with a thorow-bass for the theorbo-lute, bass-viol, harpsichord, or organ. by Henry Playford (Editor), Henry Purcell (Editor)Musical Score 1688-1693 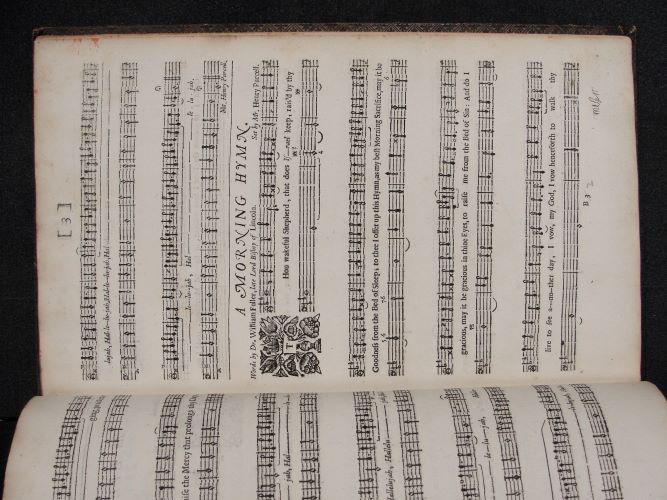 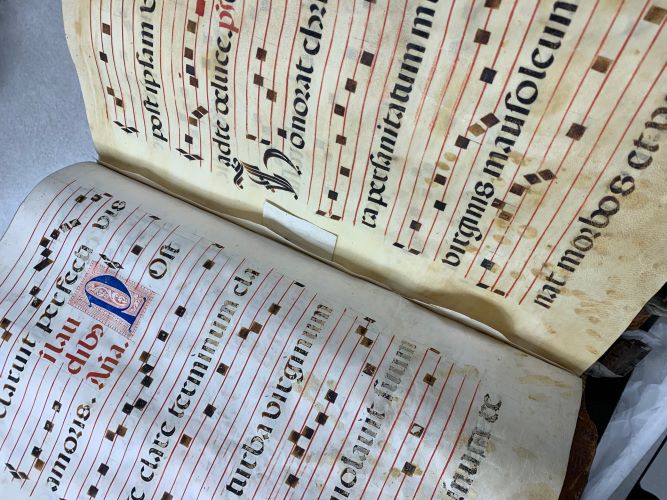 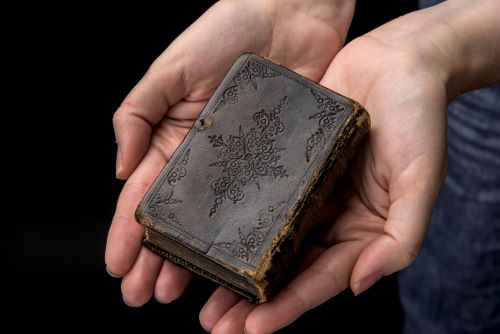 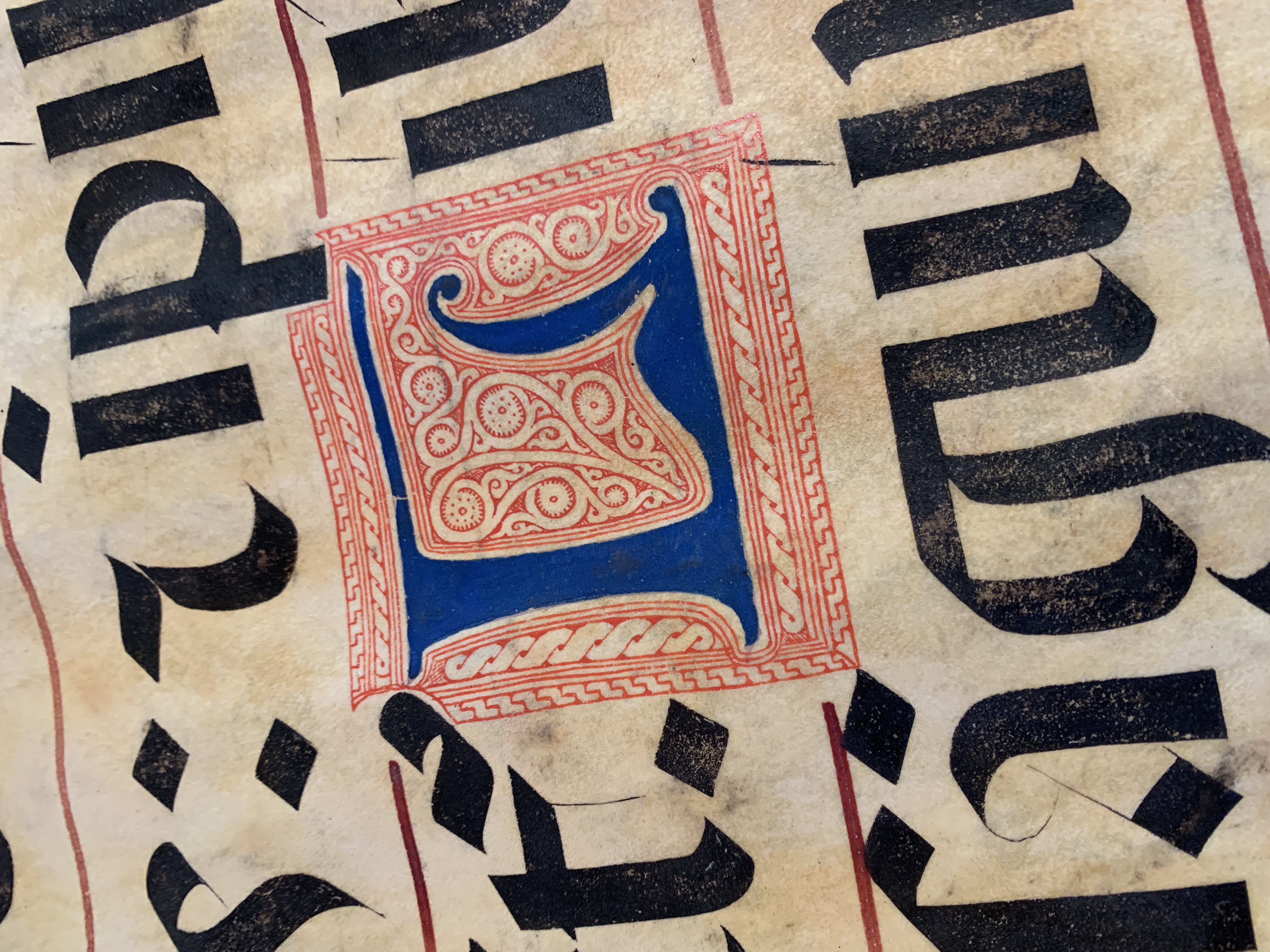