A Chinese novelist and short story writer. In 2012, Mo was awarded the Nobel Prize in Literature for his work as a writer "who with hallucinatory realism merges folk tales, history and the contemporary". 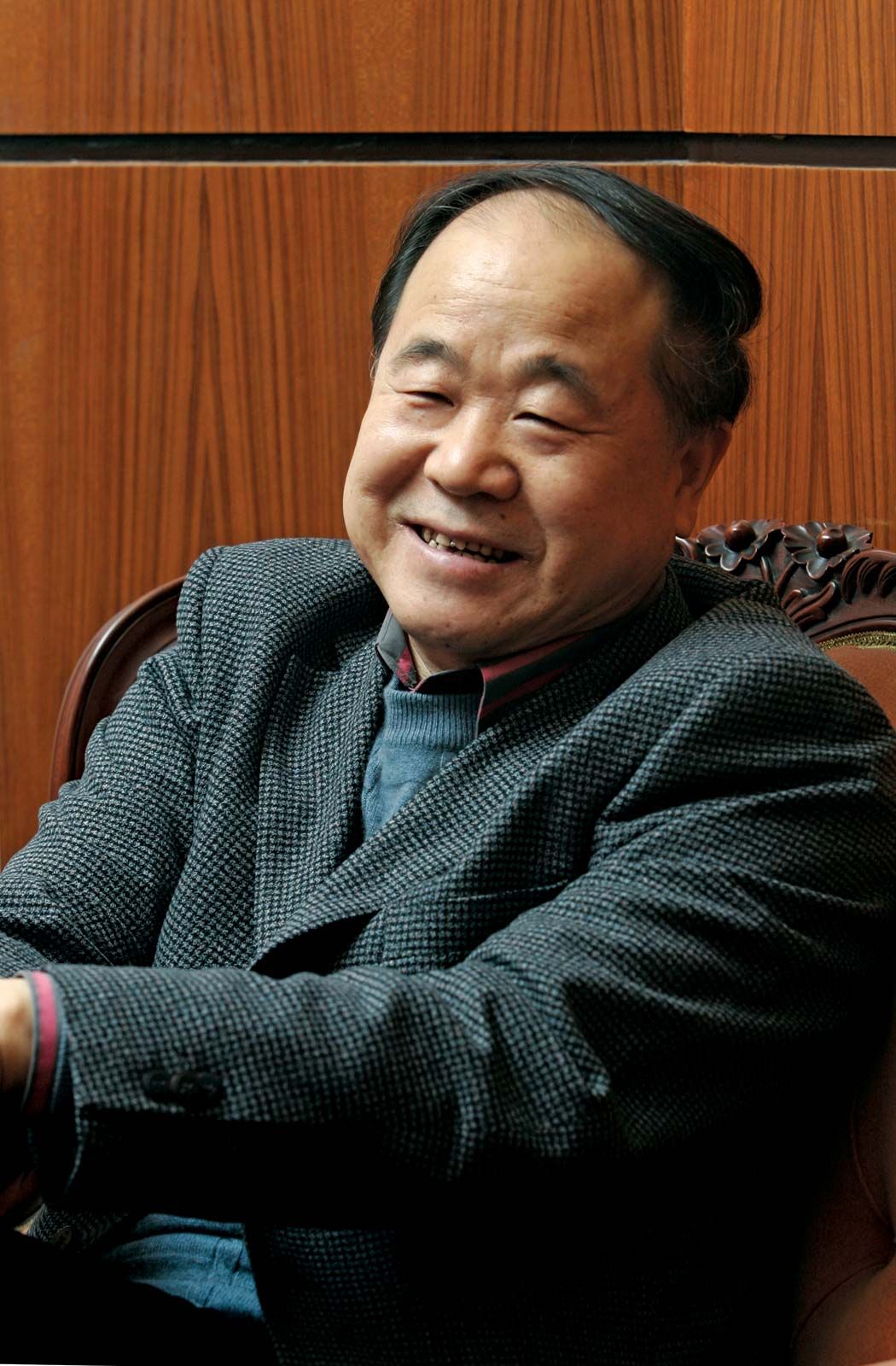 Yu Hua was regarded as a promising avant-garde or post-New Wave writer.[2] Many critics also regard him as a champion for Chinese meta-fictional or postmodernist writing. 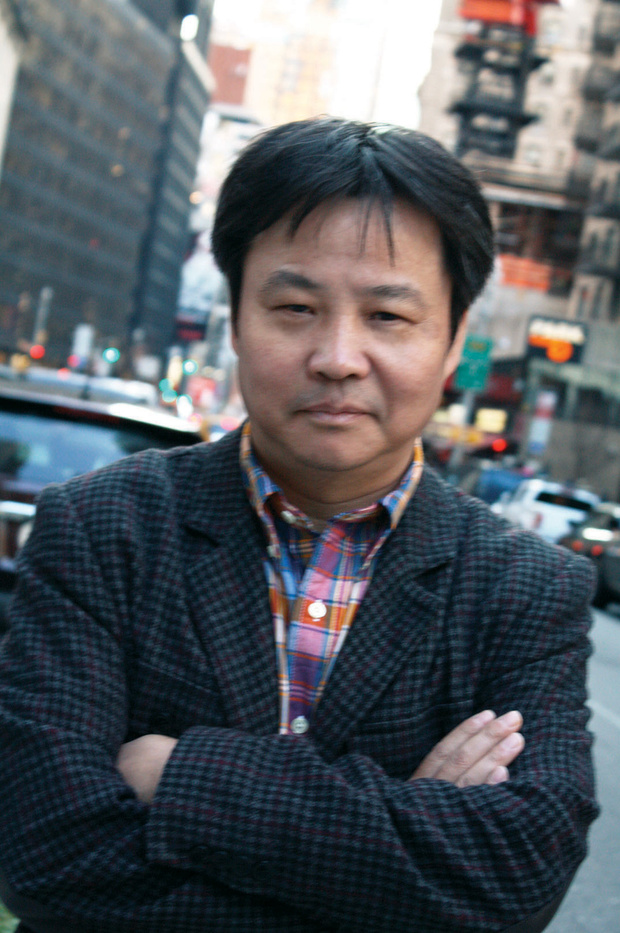 A prominent and celebrated Chinese writer and essayist. 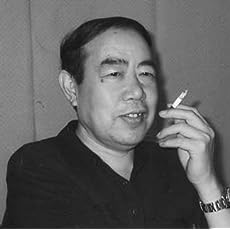 Yang’s works – including her Chinese translation of Spanish classic ‘Don Quixote’ – made her a household name alongside her late husband Qian Zhongshu.

An important Chinese literary and intellectual figure. His popularity reached unprecedented heights in the late 1990s. 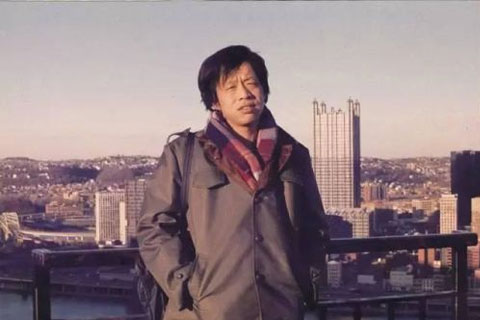 A Chinese novelist. "Many critics have considered I and the Temple of Earth (zh:我与地坛) as one of the best Chinese prose essays of the 20th century." 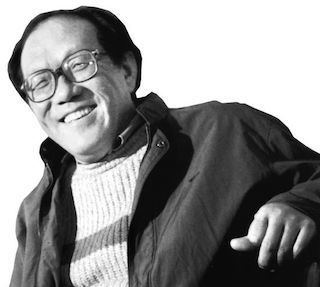 Tie Ning, born in Beijing in 1957, with her ancestral hometown in Hebei province, is the current president of the Chinese Writers Association. She began to publish her literary works in 1975. Yan Geling is one of the most acclaimed contemporary novelists and screenwriters writing in the Chinese language today and a well-established writer in English. Widely considered one of China’s most important contemporary authors and poets.

She's one of China's most prominent female writers, though generally escapes the label of 'feminist' writer so often applied to Wang Anyi or Bing Xin. Much of her work is situated in northeast China, featuring cities such as Harbin (Snow and Raven) and indigenous peoples like the reindeer-herding Evenki of the Greater Khingan Mountains (Last Quarter of the Moon).

Bi Shumin is a Chinese novelist, self-help writer and psychiatrist.