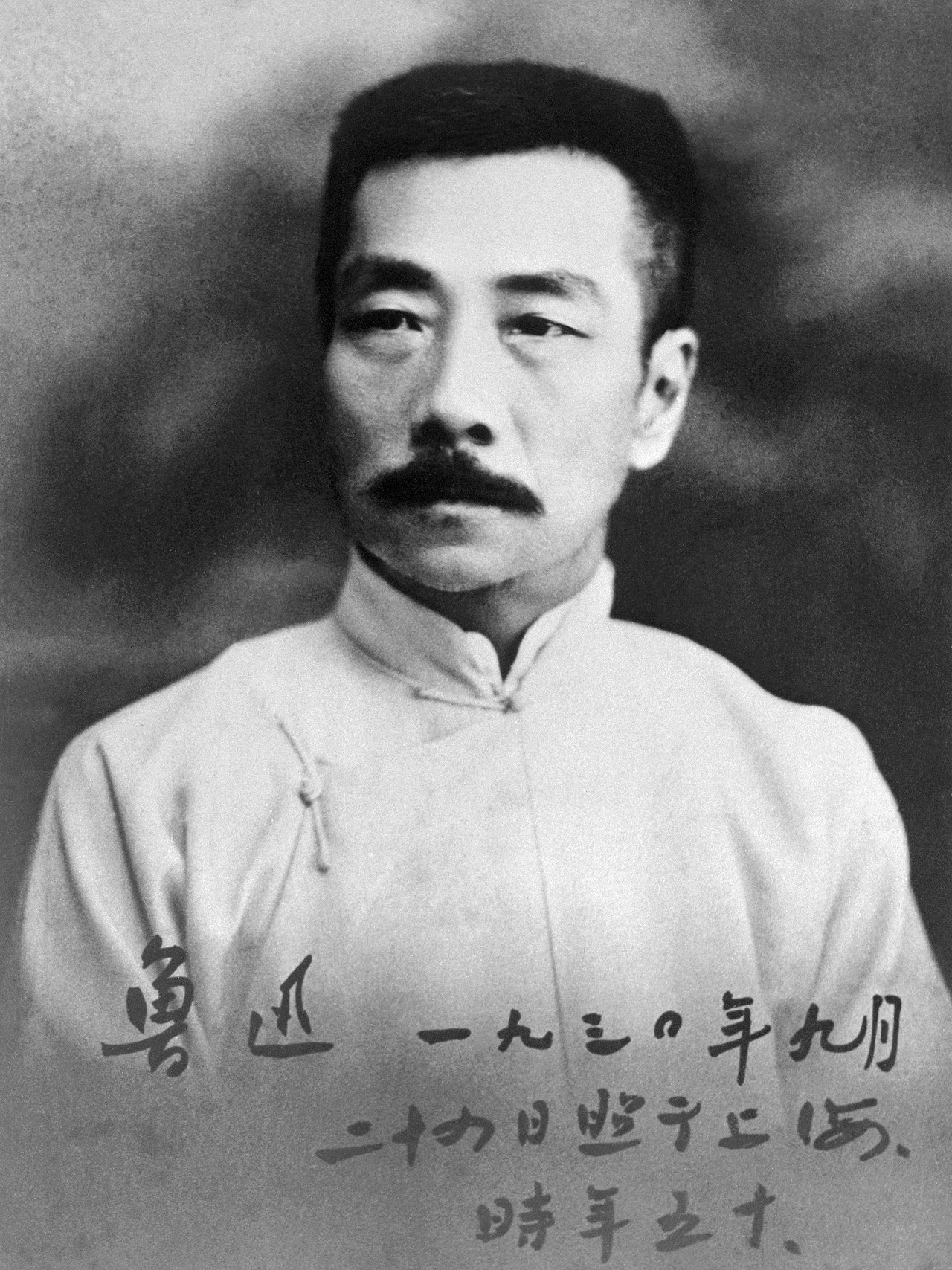 Considered to be one of the most important and widely read Chinese writers of the 20th century. 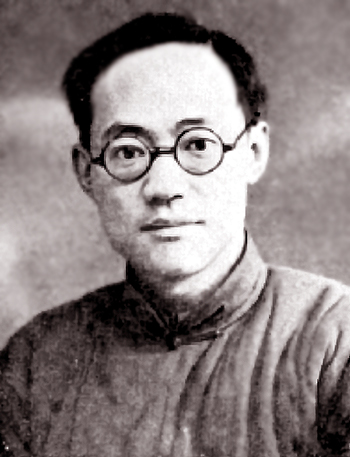 Her works frequently deal with the tensions between men and women in love, and are considered by some scholars to be among the best Chinese literature of the period of the 1940s. 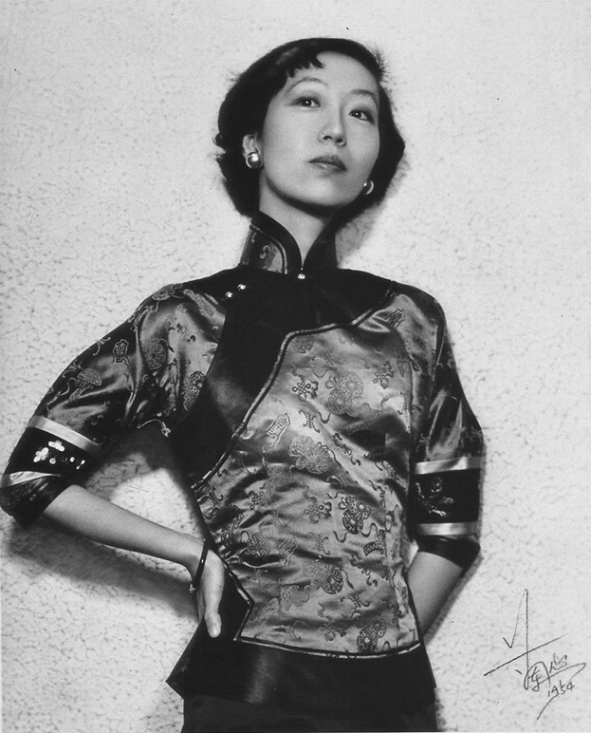 One of the most influential and widely-known authors of the May 4th New Culture Movement, along with Lu Xun, Ba Jin, Mao Dun and Lao She. Also one of the heads of the modern Chinese canon. 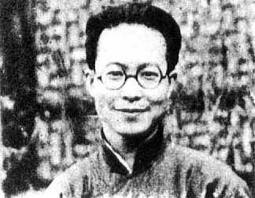 One of the most famous Chinese authors of the 20th century. 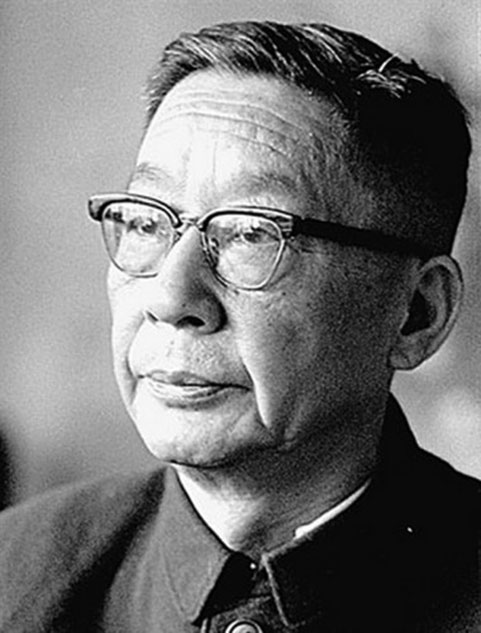 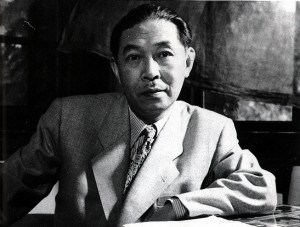 Chinese novelist, short story writer, and poet. Xiao Hong led an itinerant life and died in Japanese-occupied Hong Kong at the age of thirty. Her writing career spanned less than a decade, but her works have stood as models for later generations of writers. Xiao Hong's masterpiece, Tales of Hulan River, came out posthumously in 1942. A central theme in her work was the fate of women under patriarchy. She was a notable poet, writer, translator, and author of children’s literature.

A writer, philosopher, and for many years the foremost Chinese scholar in the West. 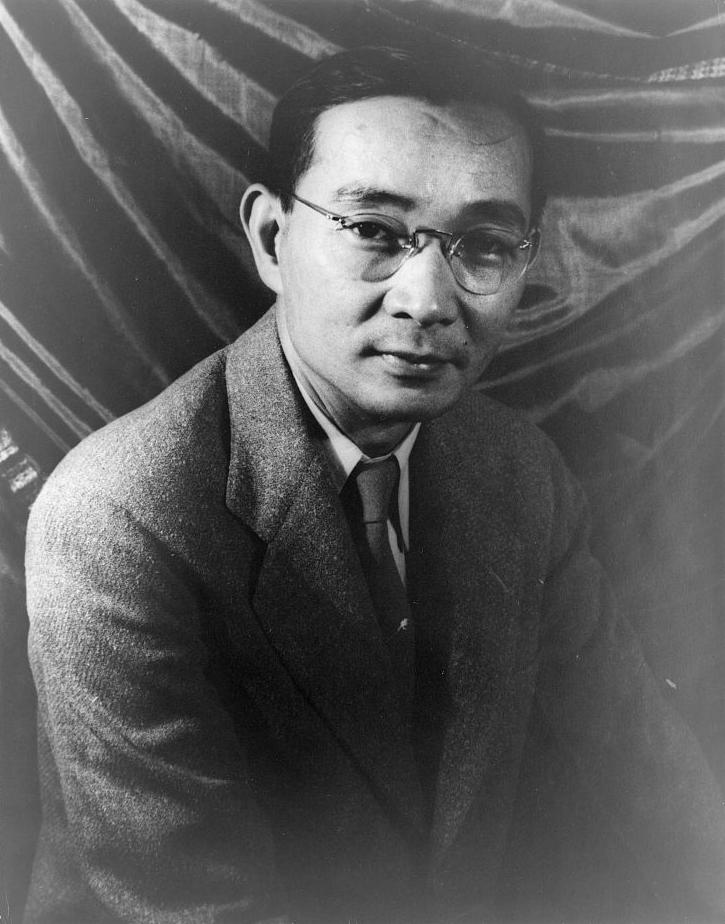