This research guide will point you toward online research resources and strategies available to you as scholars doing research at Pepperdine.

Ray Kurzweil has been described as “the restless genius” by The Wall Street Journal, and “the ultimate thinking machine” by Forbes. Inc. magazine ranked him #8 among entrepreneurs in the United States, calling him the “rightful heir to Thomas Edison,” and PBS selected Ray as one of 16 “revolutionaries who made America,” along with other inventors of the past two centuries. He is considered one of the world’s leading inventors, thinkers, and futurists, with a 30-year track record of accurate predictions.
Website:
http://www.kurzweilai.net/ 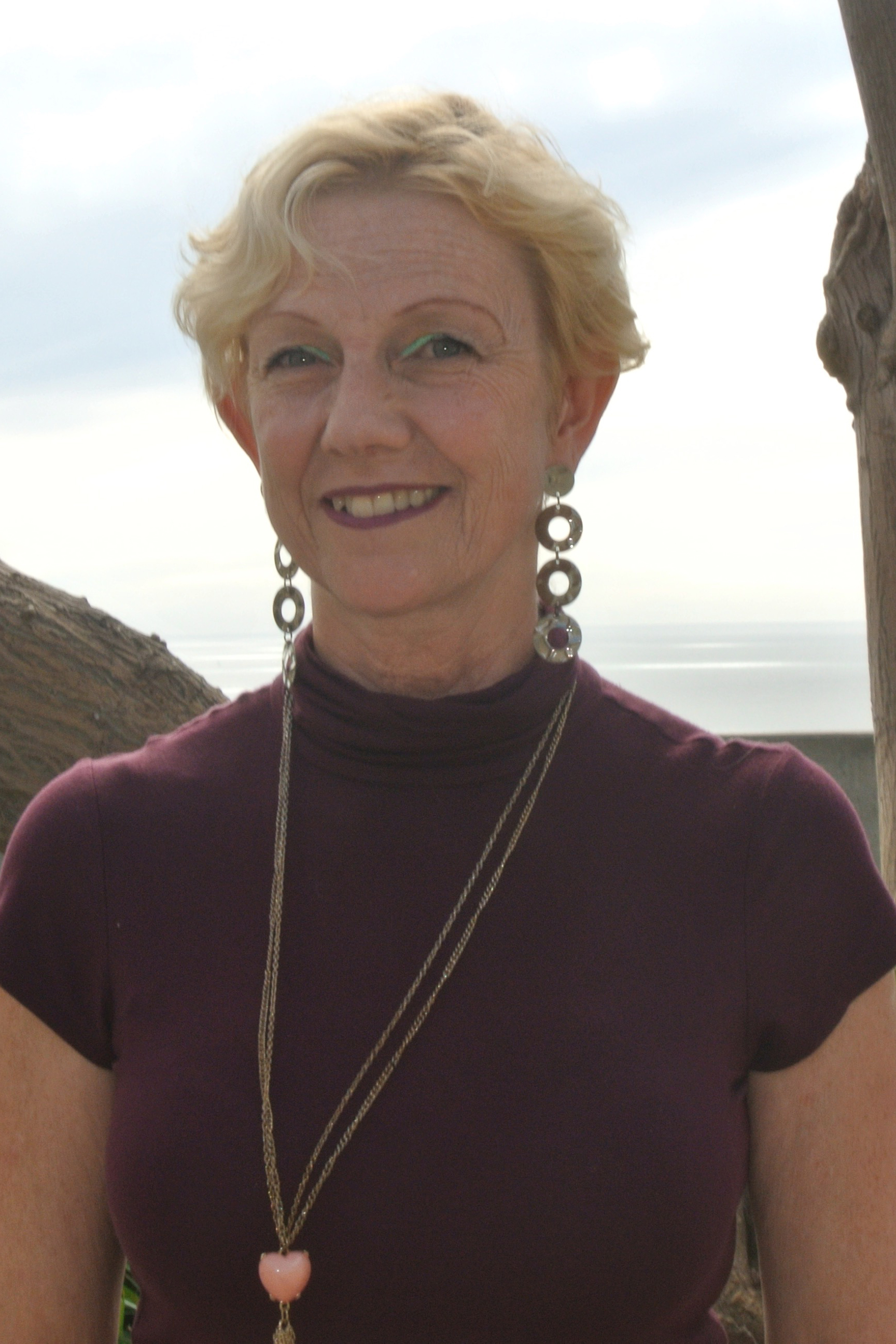