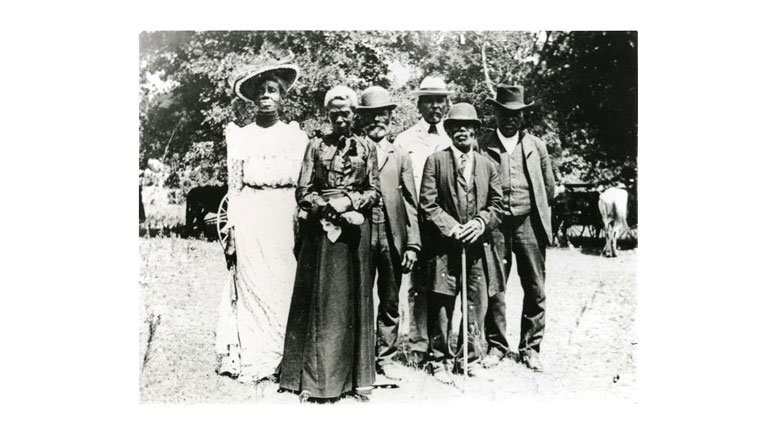 “Juneteenth celebrates the end of slavery in the United States. It is also known as Emancipation Day, Freedom Day, Jubilee Day, Juneteenth Independence Day, and Black Independence Day. On June 19, 1865, Major General Gordon Granger arrived in Galveston, TX, and announced the end of the civil war and the end of slavery. Although the Emancipation Proclamation came 2½ years earlier on January 1, 1863, many enslavers continued to hold enslaved Black people captive after the announcement, and Juneteenth became a symbolic date representing African-American freedom.”1 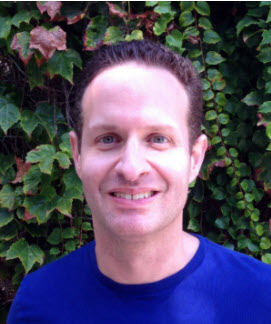 Marc Vinyard
Email Me
Contact:
Appointments are available both for in-person and Zoom.

Appointment times don't match your availability? no problem email me and we will find a time that works.
310-506-7436
Website
Subjects: Business (Seaver), Economics (Seaver), History, Marketing