A large majority of government documents are now freely available online. Please refer to the Gov Info web portal or the Databases and Resources section of this InfoGuide for more information.

Documents in the News

See where the money is going in the Interactive Budget or browse the official FY 2021 budget documents.

The United States Census Bureau is gearing up to the 2020 census. Stay informed on the official website.

Use this guide to help discover resources available from the United States Government.

Pepperdine students, faculty, staff and members of general public may use all government-provided information.

As members of the FDLP, depository libraries play a prominent role in providing Federal Government information to the public. FDLP libraries collaborate on a local and national level to provide informed access to both historical and current Federal Government resources distributed through the FDLP and deposited in libraries across the country.

The authority for the Federal Depository Library Program (FDLP) and the legal obligations of designated Federal depository libraries are found in 44 United States Code §§1901‐1916."  - FDLP.gov 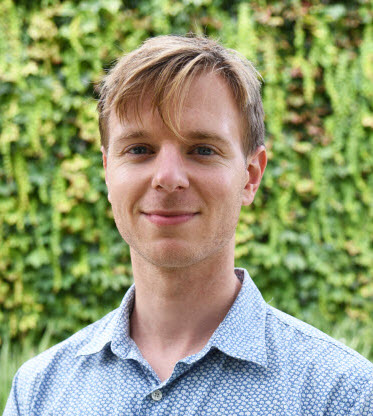