The Qin Dynasty established the first empire in China, starting with efforts in 230 B.C., during which the Qin leaders engulfed six Zhou Dynasty states. The empire existed only briefly from 221 to 206 B.C., but the Qin Dynasty had a lasting cultural impact on the dynasties that followed. 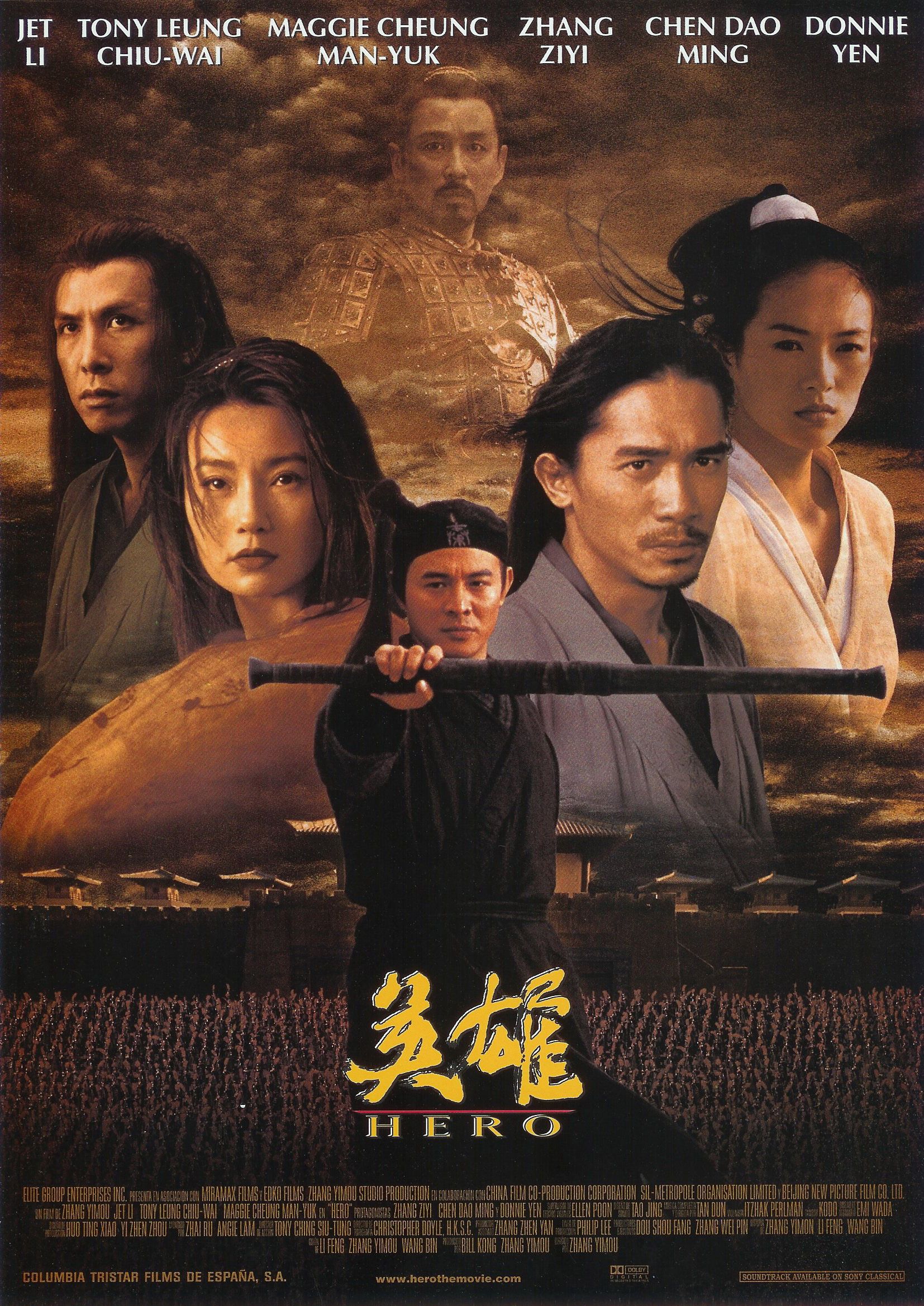 The Han Dynasty ruled China from 206 B.C. to 220 A.D. and was the second imperial dynasty of China. Though tainted by deadly dramas within the royal court, it is also known for its promotion of Confucianism as the state religion and opening the Silk Road trade route to Europe, permanently altering the course of Chinese history. Han Dynasty art and inventions like paper still influence the world today.

Buddhism has had a long history in China and has been instrumental in shaping Chinese culture and tradition. Throughout the millennia, Buddhists in China have faced support and even persecution under the various leaders, but the religion has remained strong, and today China hosts the world's largest Buddhist population.

Taoism (also known as Daoism) is a Chinese philosophy attributed to Lao Tzu (c. 500 BCE) which contributed to the folk religion of the people primarily in the rural areas of China and became the official religion of the country under the Tang Dynasty. Taoism is therefore both a philosophy and a religion. It emphasizes doing what is natural and "going with the flow" in accordance with the Tao (or Dao), a cosmic force which flows through all things and binds and releases them. 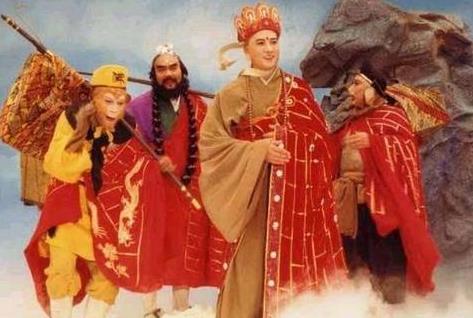 The Tang Dynasty is considered a golden age of Chinese arts and culture. In power from 618 to 906 A.D., Tang China attracted an international reputation that spilled out of its cities and, through the practice of Buddhism, spread its culture across much of Asia.

Divided into the Northern Song (960-1127) and Southern Song (1127-1279). During the Song dynasty, China became the most advanced country in the world — attaining a level of development that Europeans found hard to believe at the time (as described by Marco Polo who only saw late remnant of the Song glory). 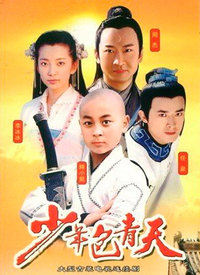 The Mongol conquest was a turning point in Chinese civilization. Up to this point, it had more or less been a continuous development—peaking under the Song. Although Yuan was (relatively) short—lasting less than a century—it left a deep impression on Chinese psyche. Chinese culture lost its vitality and became more introverted. And it would start of a long tradition of being suspicious of foreigners. 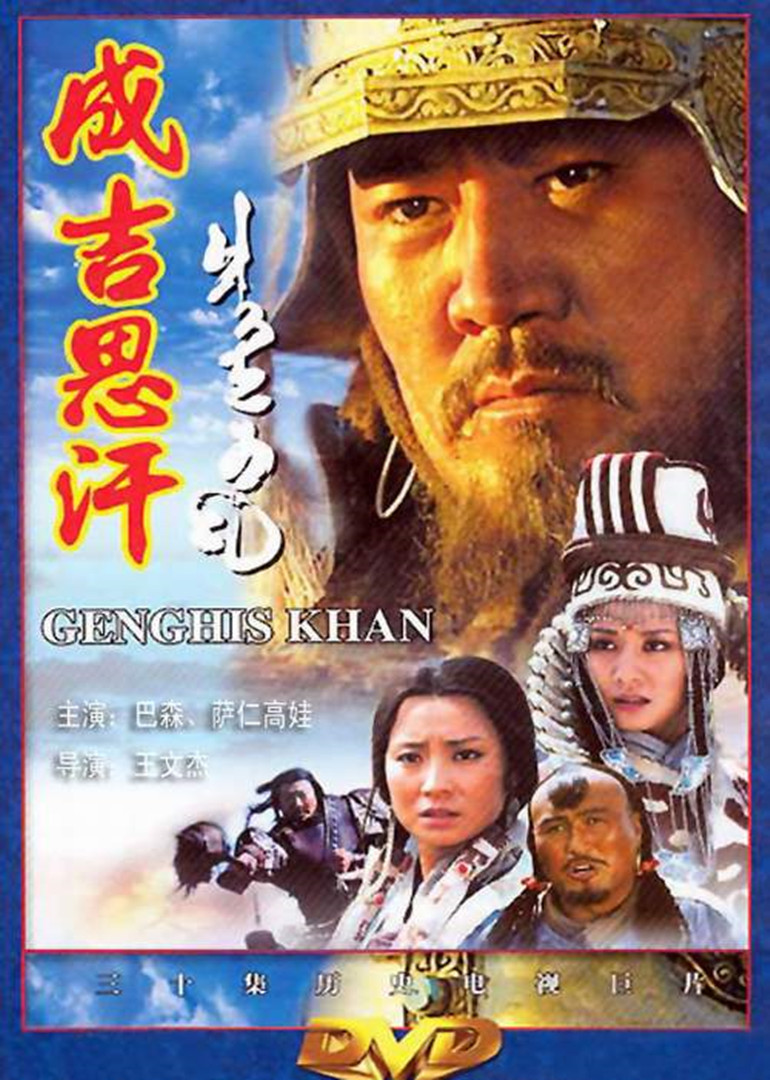 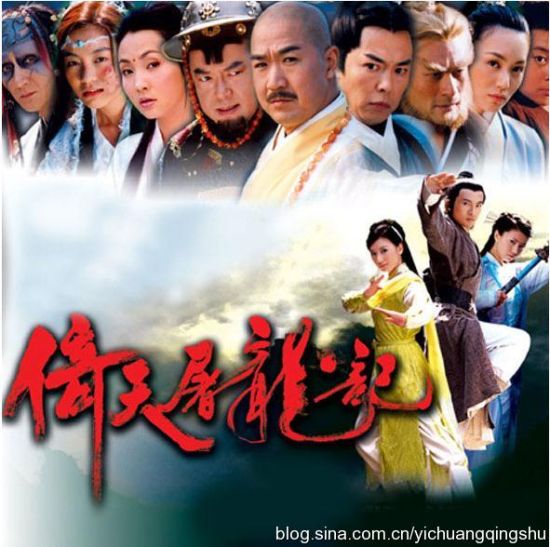 The Qing Dynasty was the final imperial dynasty in China, lasting from 1644 to 1912. It was an era noted for its initial prosperity and tumultuous final years, and for being only the second time that China was not ruled by the Han people. 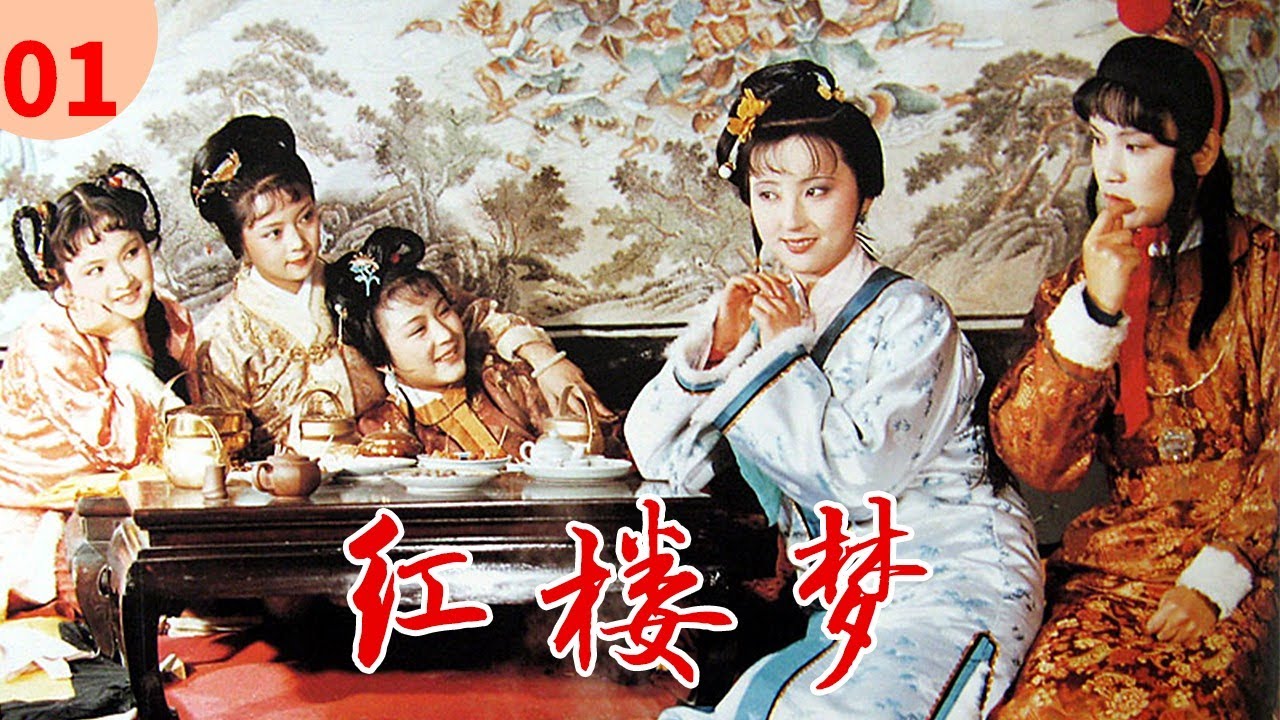 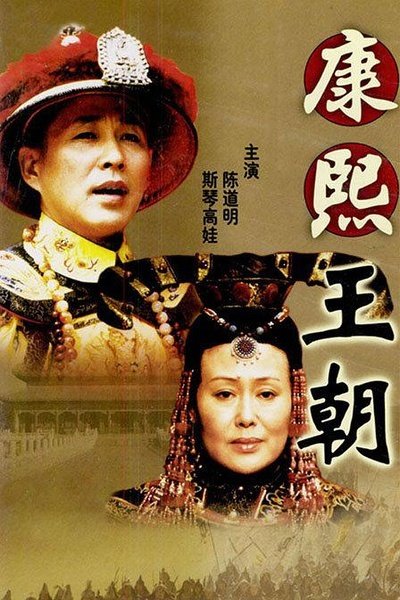 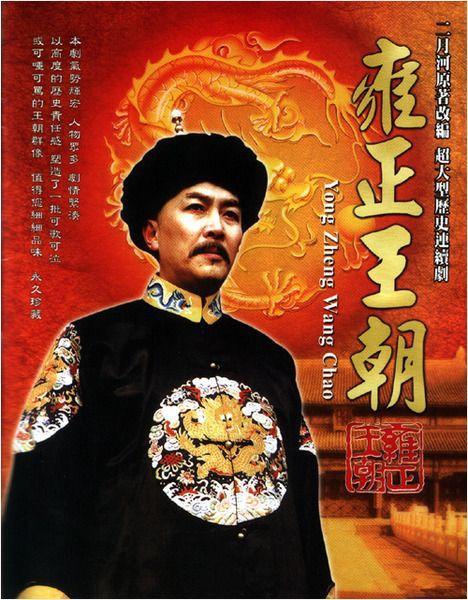