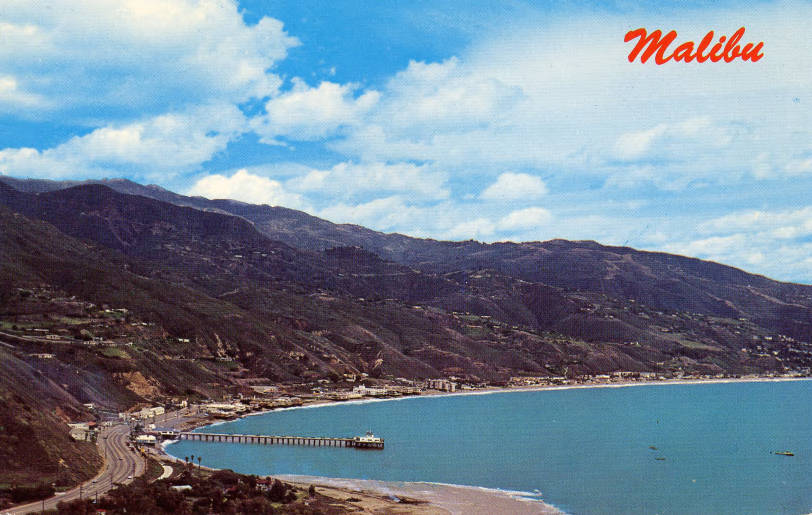 Welcome to the Malibu History Research Guide. The goal of this guide is to provide students, faculty, and researchers with an array of resources related to Malibu history housed here at Pepperdine Libraries and available online.

The Inception of Malibu

How Malibu Got Its Name

The source is a combination of Native American words mali + wu,  which mean “where the mountains meet the sea”  and the Chumash composite word Humaliwo, which means "the surf sounds loudly." 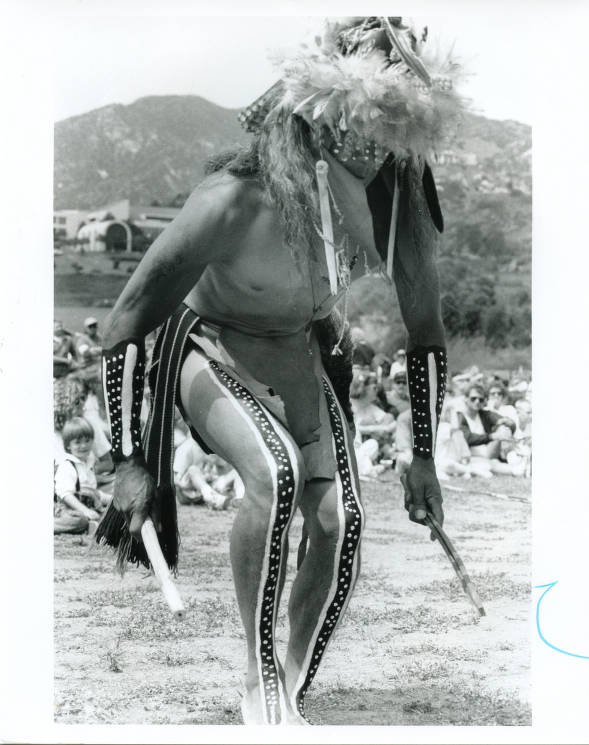 At one time, Chumash territory encompassed 7,000 square miles that spanned from the beaches of Malibu to Paso Robles. The tribe also inhabited inland to the western edge of the San Joaquin Valley.

Utilizing resources from both the land and the sea, we called ourselves “the first people,” and pointed to the Pacific Ocean as our first home. These early Chumash ancestors were hunters, gatherers, and fishermen who lived in large, dome-shaped homes that were made of willow branches.

As the Chumash culture advanced with boat-making, basketry, stone cookware, and the ability to harvest and store food, the villages became more permanent. The Chumash society became tiered and ranged from manual laborers to the skilled crafters, chiefs, and shaman priests who were also accomplished astronomers. Women could serve equally as chiefs and priests.

In the rolling hills of the coastline, our Chumash ancestors found caves to use for sacred religious ceremonies. The earliest Chumash Indians used charcoal for their drawings, but as the culture evolved, so did the cave markings — using, red, orange, and yellow pigments. These colorful yet simple paintings included human figures and animal life. Many of the caves still exist today, protected by the National Parks system, and illustrate the spiritual bond the Chumash hold with our environment.

As with most Native American tribes, the Chumash history was passed down from generation to generation through stories and legends. Many of these stories were lost when the Chumash Indian population faced the turmoil to come. 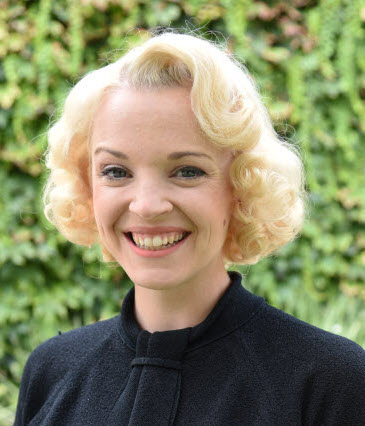 ca. 1800 Tapia granted use of land [Malibu acres] for grazing stock by local governor in name of King

1892 Frederick Hastings Rindge bought “the farm” from Henry Keller for $10. an acre

During her remaining years, Mrs. Rindge spent their fortune fighting a public road through the Malibu.

1942 May's land and thousands of Malibu Potteries tiles are sold to the Franciscan Order for $50,000