Useful library resources for your research

A search of the terms: august wilson piano lesson, will result in e-books such as these:

Information about the 9th edition of the MLA Style Handbook can be found in the MLA Style Center, including A Quick Guide to Works Cited, What's New and Ask the MLA

Online Books about your Authors 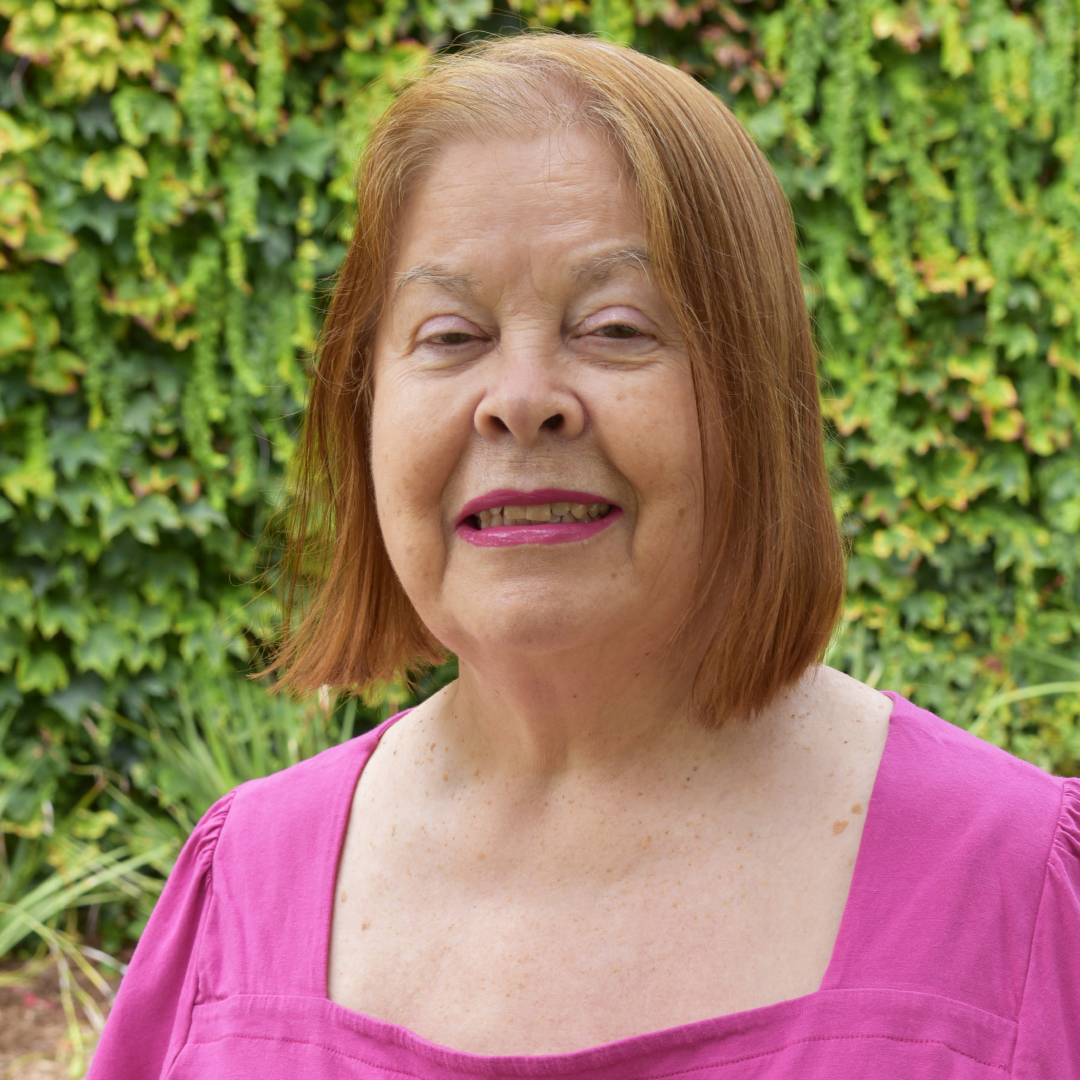