Quotes Regarding the Constitution

"If there is any principle of the Constitution that more imperatively calls for attachment than any other it is the principle of free thought, not free thought for those who agree with us but freedom for the thought that we hate."

"We the People of the United States, in Order to form a more perfect Union, establish Justice, insure domestic Tranquility, provide for the common defence, promote the general Welfare, and secure the Blessings of Liberty to ourselves and our Posterity, do ordain and establish this Constitution for the United States of America."

Constitution Day is a federal holiday in the United States that celebrates the signing of the Constitution on September 17, 1787. That year, Delegates gathered at the Constitutional Convention in Philadelphia, Pennsylvania, to respond to growing dissatisfaction with America's first governing document, the Articles of Confederation. Events like Shays' Rebellion proved the weakness of the Articles of Confederation, which did not provide for a strong centralized government. At issue, states still acted like independent countries, essentially rendering the national government powerless. The Constitution proposed a stronger federal government with three branches -- executive, legislative, and judicial -- and a system of checks and balances to prevent tyranny.

Although signed in 1787, the Constitution was not ratified until two years later. Among the contested issues, the Constitution of 1787 failed to abolish slavery. Abolition would take another 80 years with the passage of the 13th Amendment. Today, the original Constitution is displayed at the National Archives in Washington, D.C. 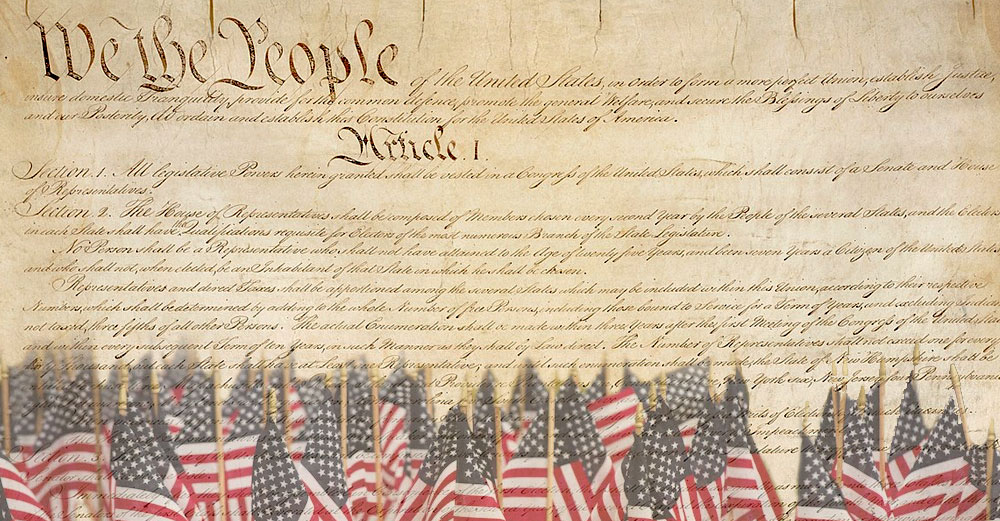 Books on the Constitution at the Library

United States Constitution on the Web