The Drescher Library Presents: "Into the LibraryVerse" Writing Workshop 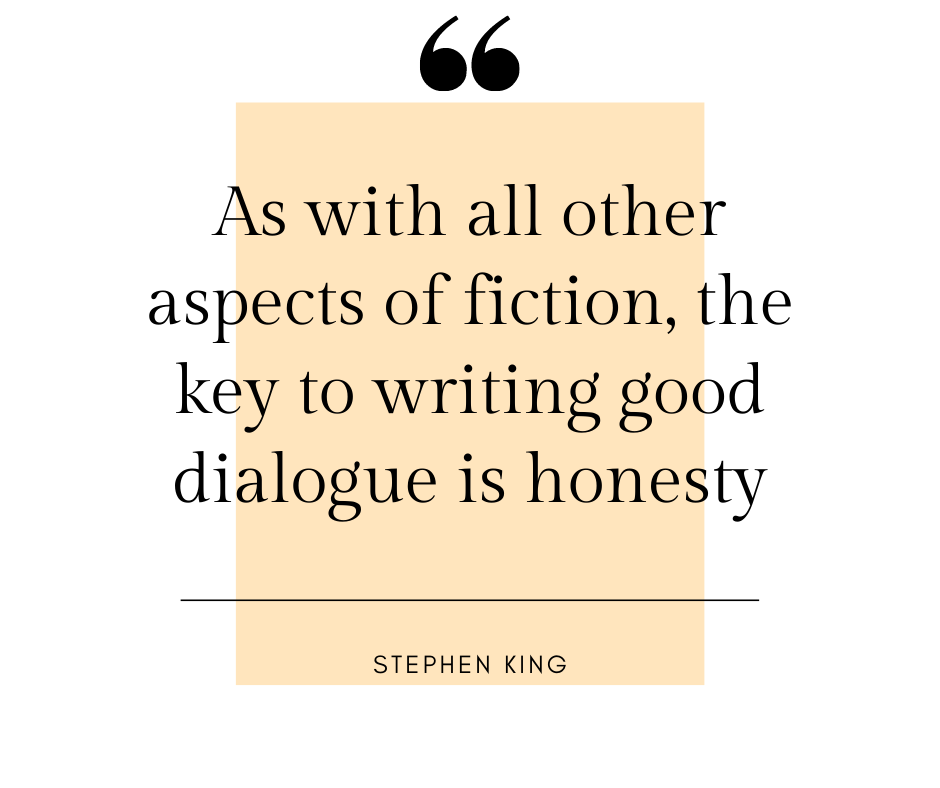 In this session, you will learn about how to use dialogue to develop your story and characters, expanding your abilities to create original voices within your writing. Viewers will also have an opportunity to apply what you have learned through fun, interactive exercises.

In the section below, you will find two short videos covering the following.

This session has six exercises to help you create the setting where your story takes place. Click through using the left or right-hand arrow on the screen to access all of the exercises. 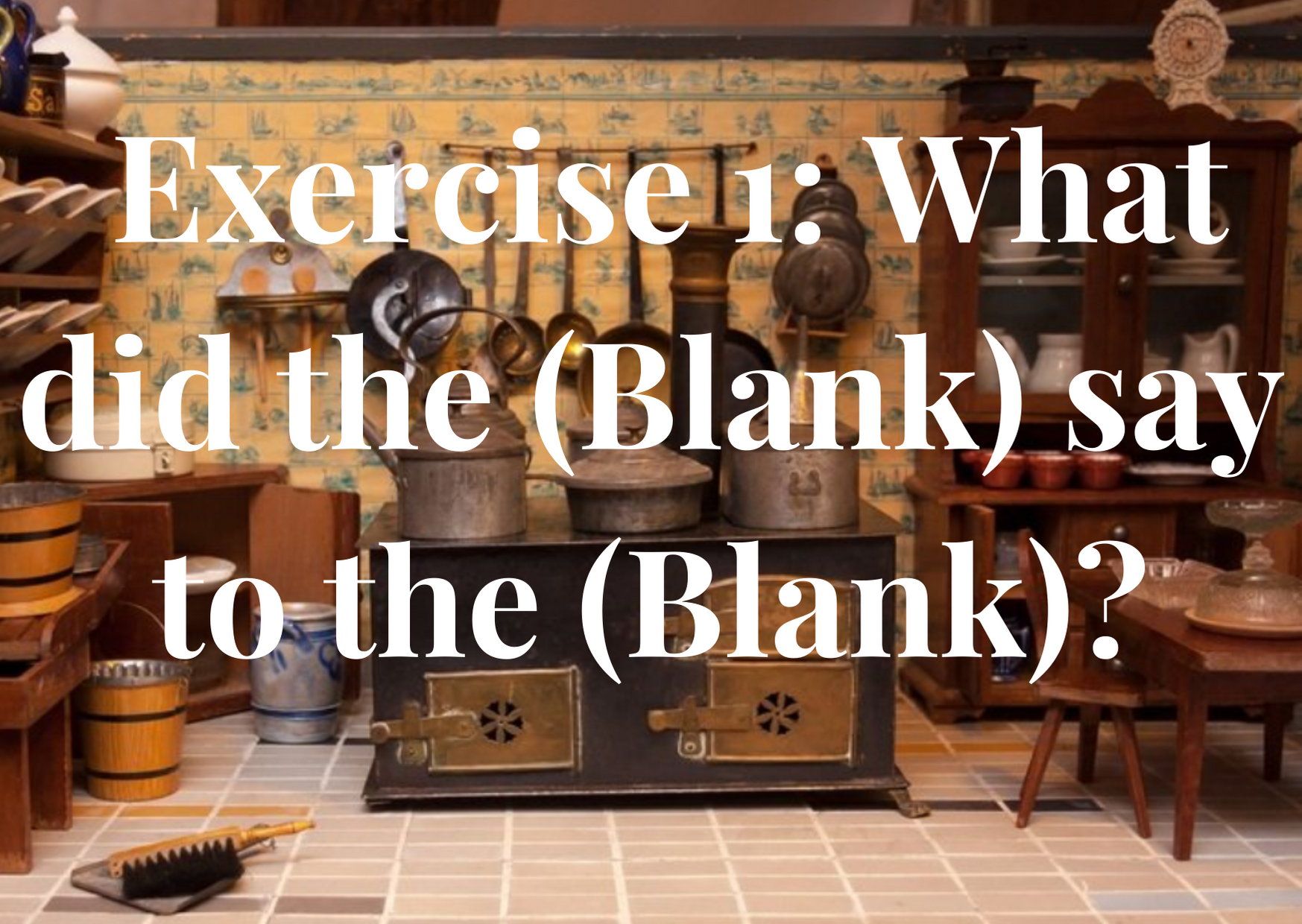 Write a dialogue-only scene between two inanimate objects that are normally used or found together. 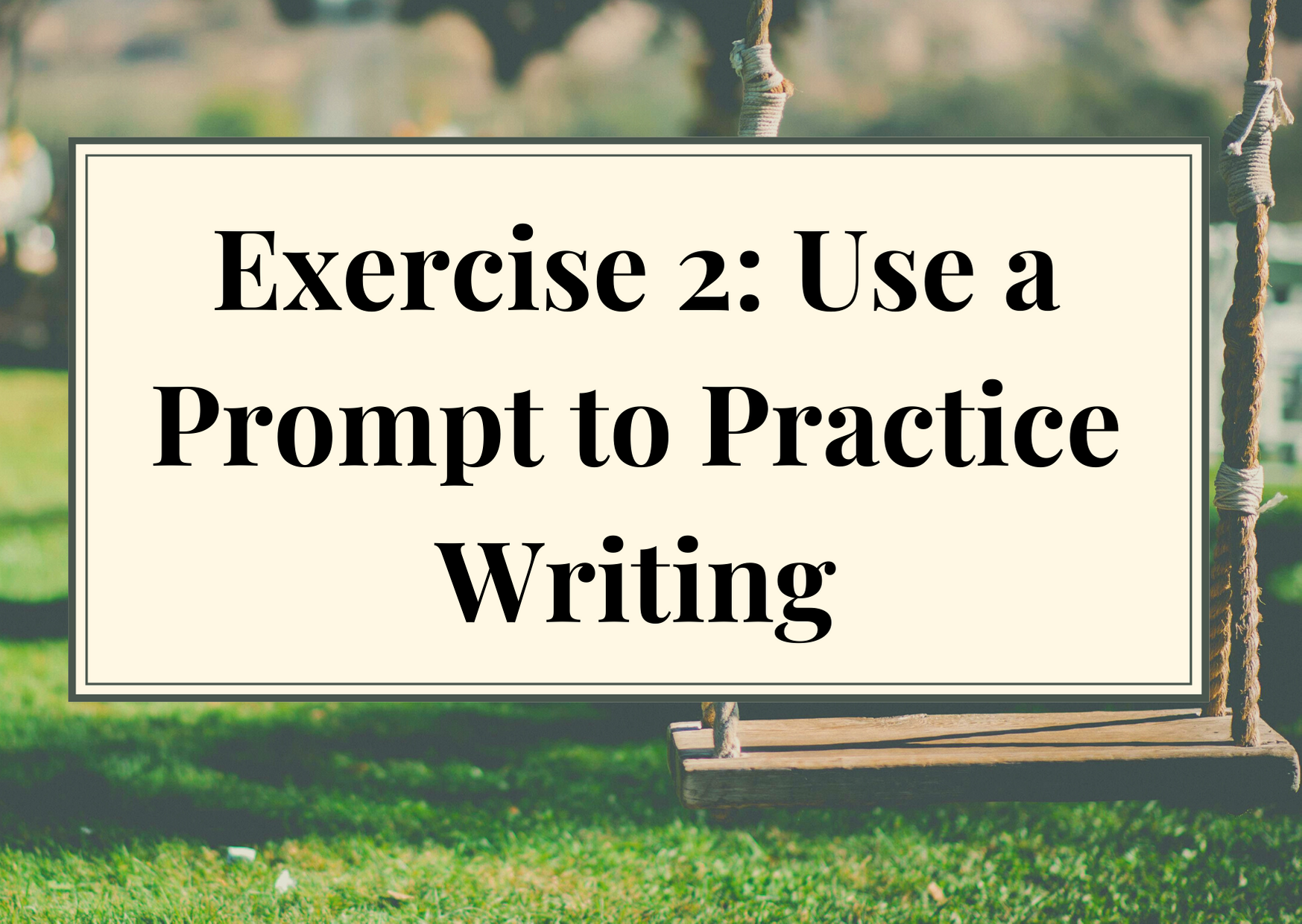 Exercise 2: Use a Prompt to Practice Writing

Pick a prompt and start writing. Dialogue is a good way to start developing characters if you’re having trouble doing so. Use the link below for some helpful suggestions: 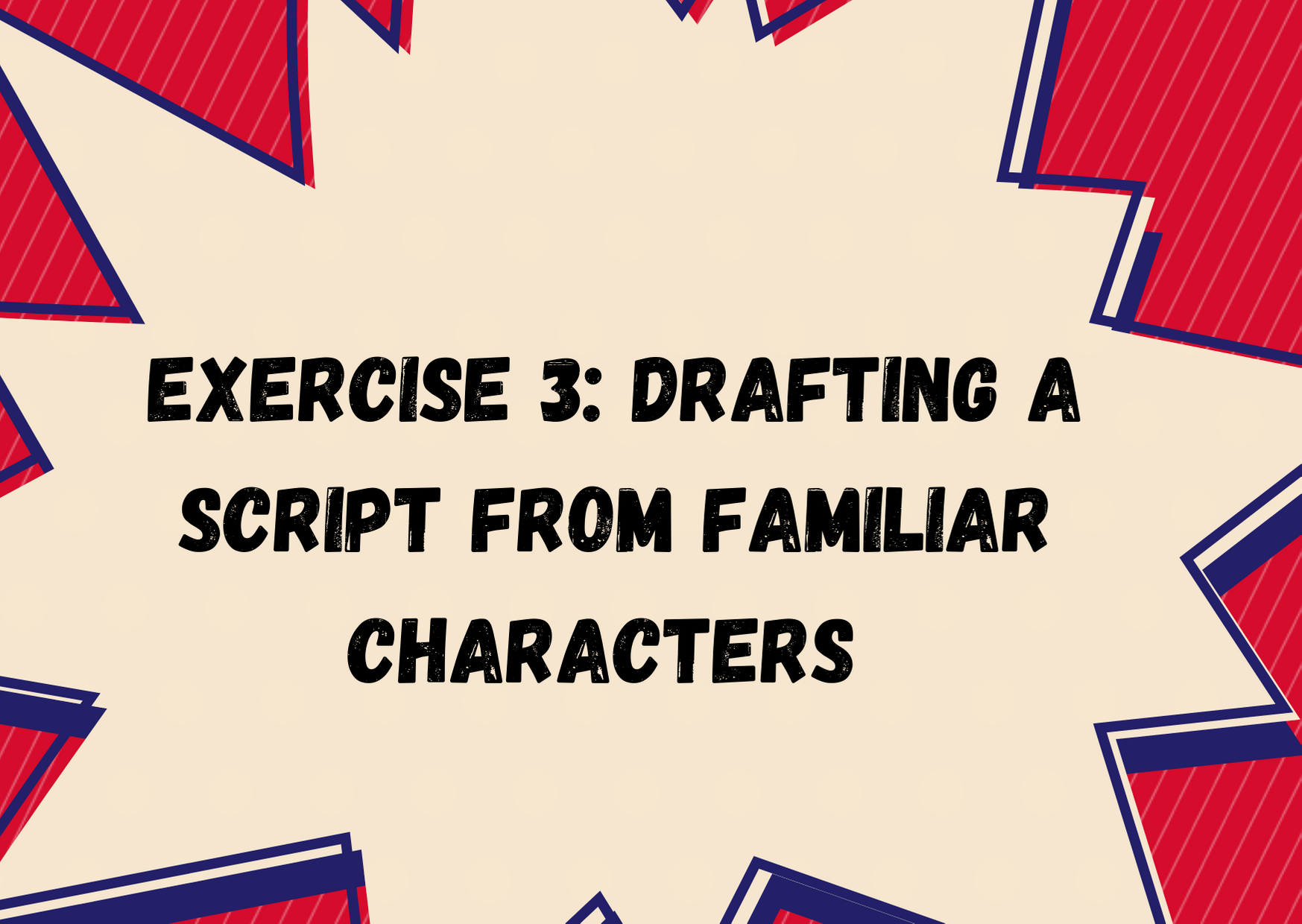 Pick two characters from a show, movie, and/or play, that you are fond of and think how they speak, who they are, and how they behave. Use what you know about these two characters and create a script of a scene of your own idea. Remember, you are trying to focus on how the characters speak and practice replicating it to understand character differences.

Example of a Script using the 1978 Superman film

This example is of Lex Luthor and Superman (From the Superman (1978)) going to mediation to talk through their issues. If you haven’t seen the film you should see it as Gene Hackman plays Luthor as a comical egomaniac, the late Christopher Reeves plays Superman as a Classical stoic hero:

Mediator: Thank you both for coming here today to talk about your issues. Mr. Luthor?

Lex: Yes, I am Lex Luthor, the greatest mastermind on Earth. I, who possess a mind worthy of being part of the Pantheon of Earth’s most grandest minds, am here.

Mediator: Okay… A simple “yes” is fine. I see by the court notes you have tried to destroy Metropolis a total of… Well, let’s just say a lot. Would you agree with this assessment?

Lex: You think that I, Lex Luthor, would ever agree with anything your feeble mind would say about me?

Mediator: Mr. Luthor, mediation can only work if both parties agree to work at it.

Superman: I appreciate all your hard work, Ms. Mediator, but you cannot reason with him.

Mediator: Superman, part of any successful mediation is respecting each party’s turn.

Superman: You’re right Ms. Mediator. We all have a part to play to make this world great. [Directing to Lex] You can reclaim your time, Luthor.

Lex: [laughs sardonically] Oh, how simple and predictable you are. Neither of you can see the brilliance of my work. There is not enough time in the world for you to see conceive the genius of my existence and brilliance.

Mediator: I think we can all agree you’re intelligent. Is that fair?

Superman: You can believe yourself to be a genius, Luthor. I for one refuse to believe anything that you do is either intelligent or meaningful.

Mediator: This is going to be a long day. 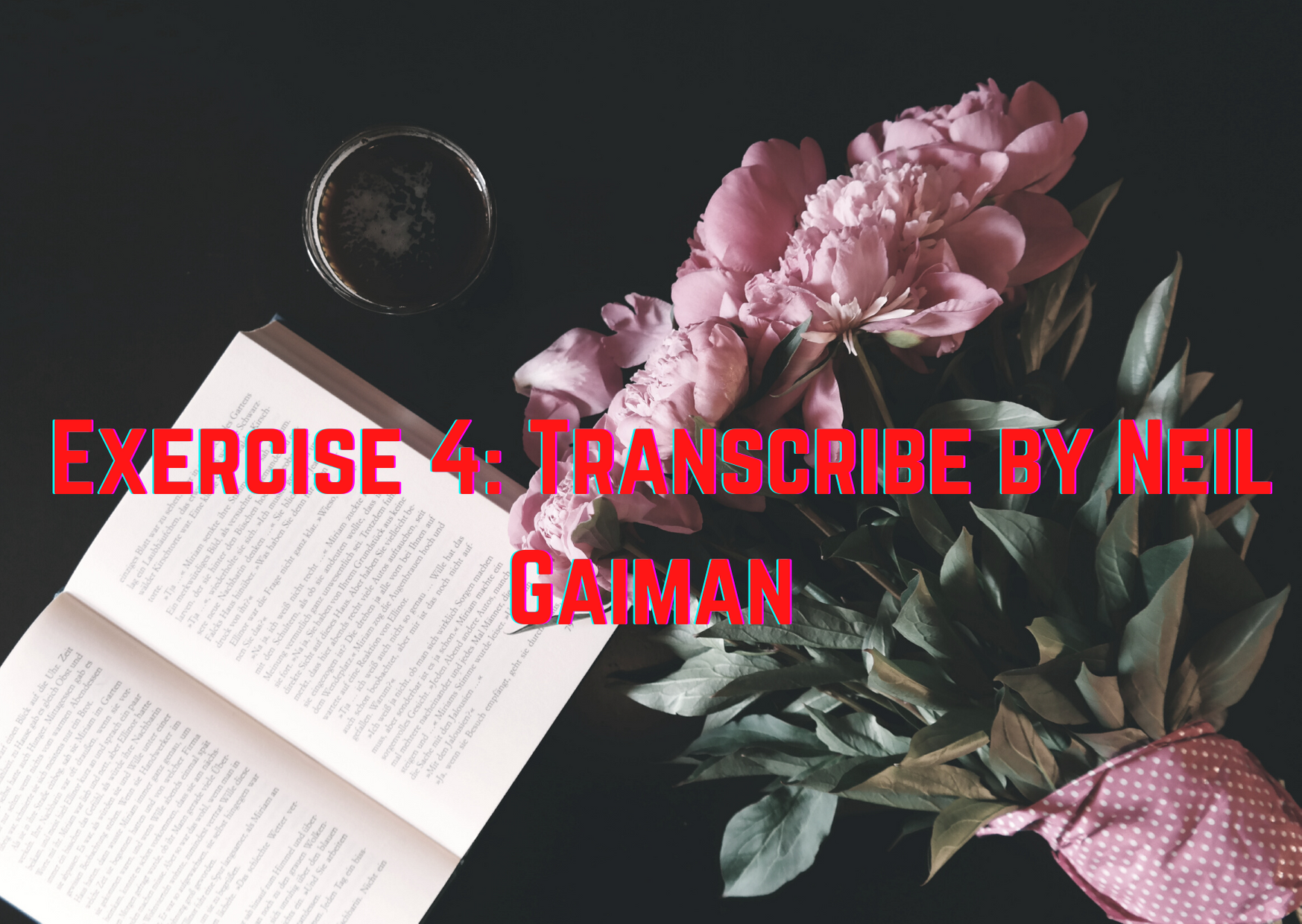 Ask a friend if you can record them speaking for 20 minutes. Transcribe their speech and practice crafting their sentences into fictional dialogue, using tools of compression. 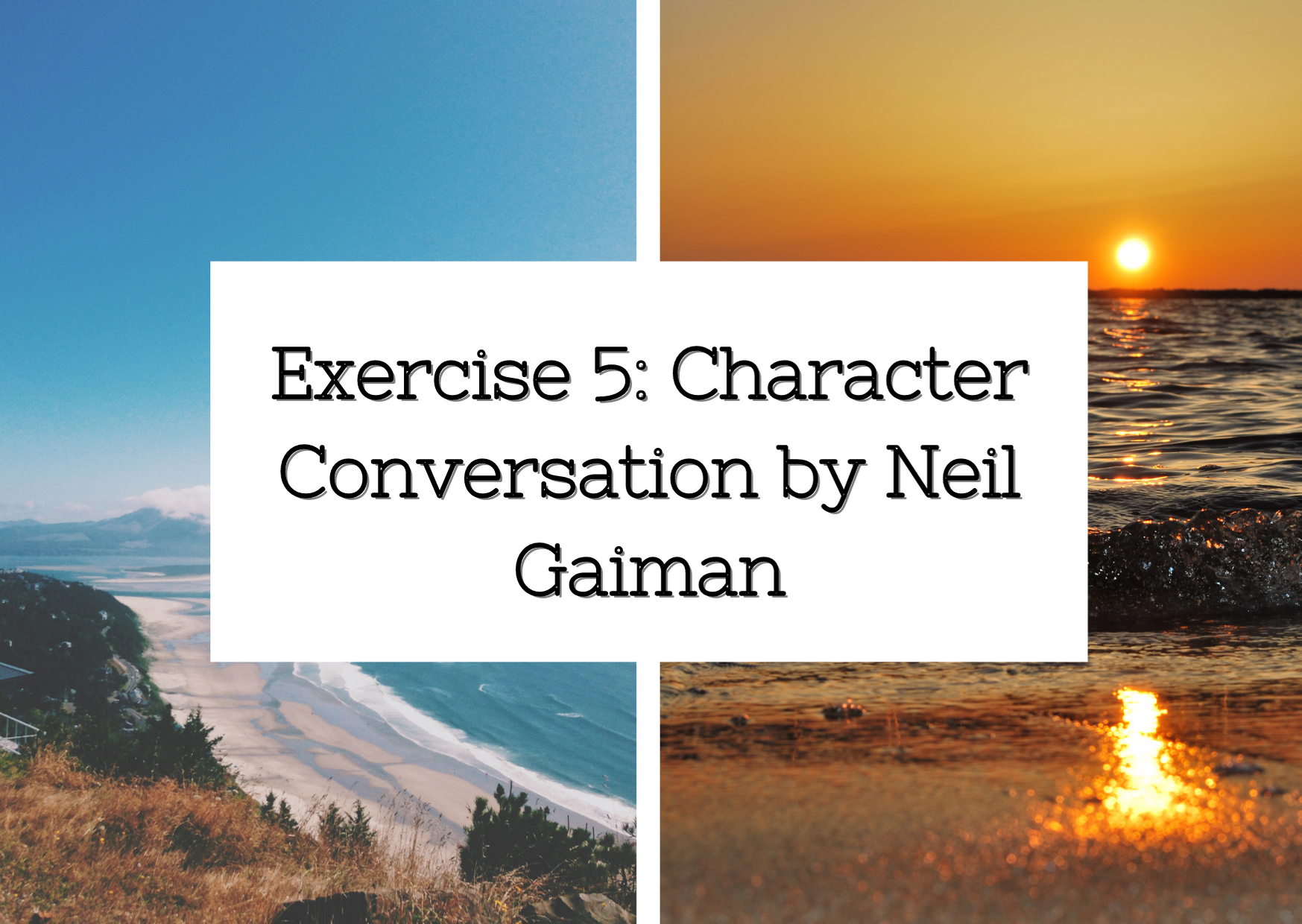 Pick one of the topics below or create your own and write a brief dialogue between your character and someone else. Make them disagree. Add description sentences throughout until you feel that it’s balanced. 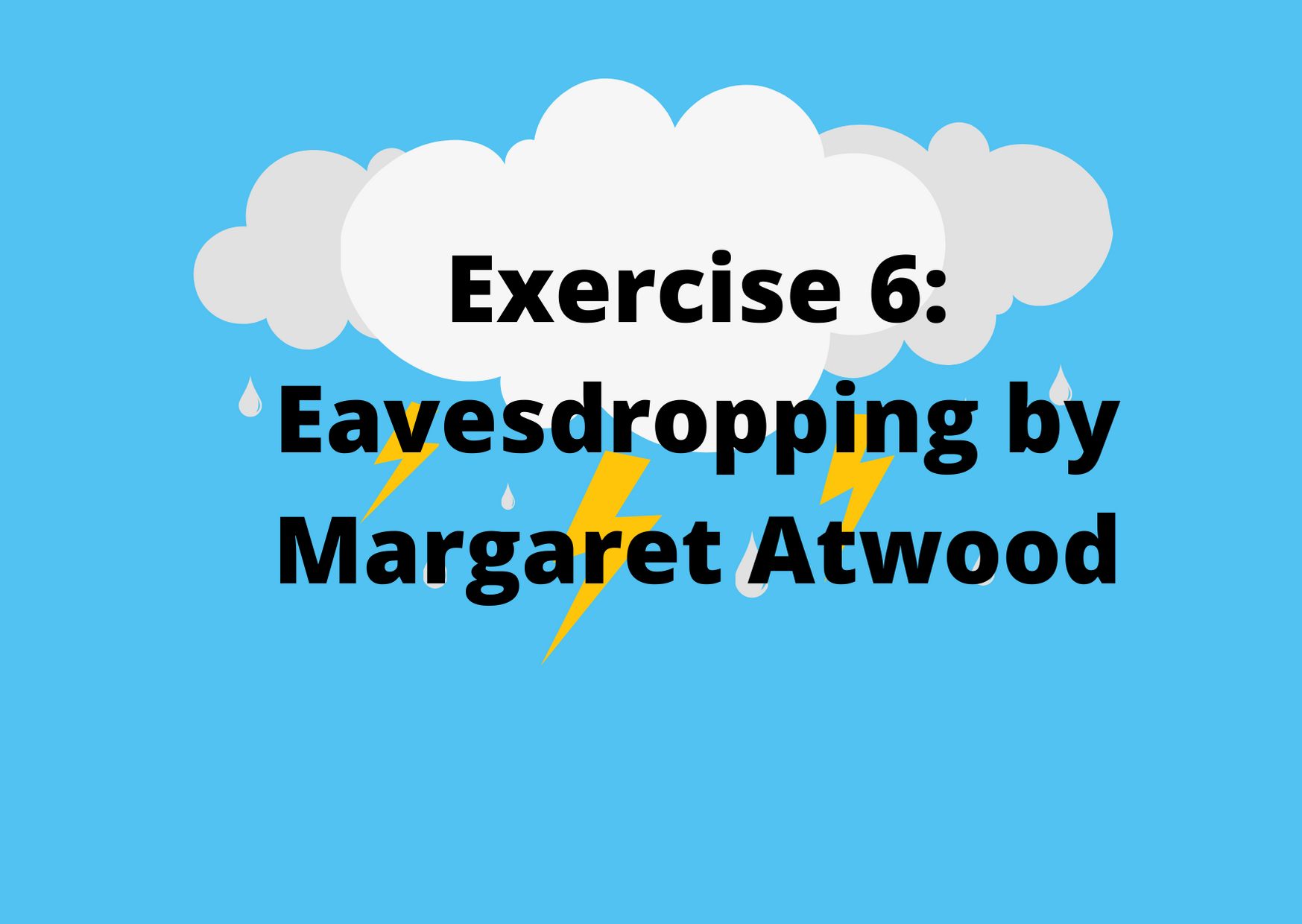 In a new document, select the part of the conversation that most interests you whether it was a few lines, or a particularly charged interruption and use it as the seed of a fiction scene. Here, you are free to cut filler; condense meaning and change the words; and add gesture, silence, and subtext to reveal these characters and what they want to the reader.

After answering these questions, did a story about these strangers begin to form in your imagination? If so, write it!