We have a rich and growing library of streaming media that students may want to use as they participate in co-curricular activities this fall. All of our licensed content is freely available to current students, faculty, and staff. If you do not see what you would like, please contact Sally Bryant, Associate University Librarian for Public Services and Instruction and Liaison for Film Studies, International Studies and Languages, and Screenwriting, sally.bryant@pepperdine.edu. 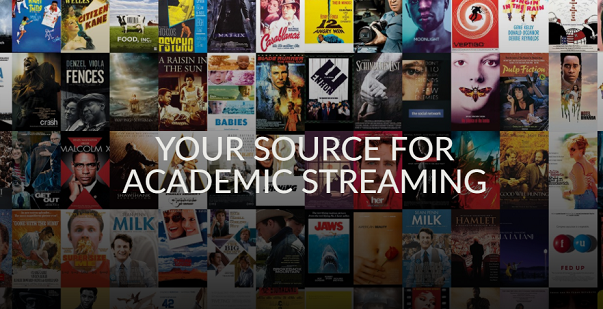 Swank Digital Campus provides colleges and universities with the largest academic streaming collection of its kind. Swank Digital Campus simplifies film distribution by providing faculty and students a legal streaming resource both on and off campus. Access Pepperdine's Swank platform using the link below. Films are licensed for one year and requested by faculty.

Currently streaming on Kanopy are selections from the Criterion Collection including

as well as a selection of documentaries including 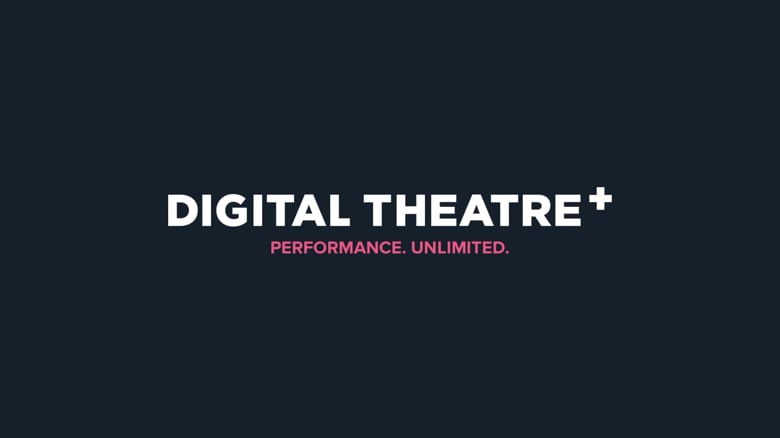 The National Theatre Collection draws on 10 years of National Theatre Live broadcasts as well as recordings never previously seen outside of the National Theatre’s archive. As a supplement to the filmed productions, exclusive digitized archival materials such as prompt scripts, costume designs, and more are available to provide behind-the-scenes background and contextual information. Includes: 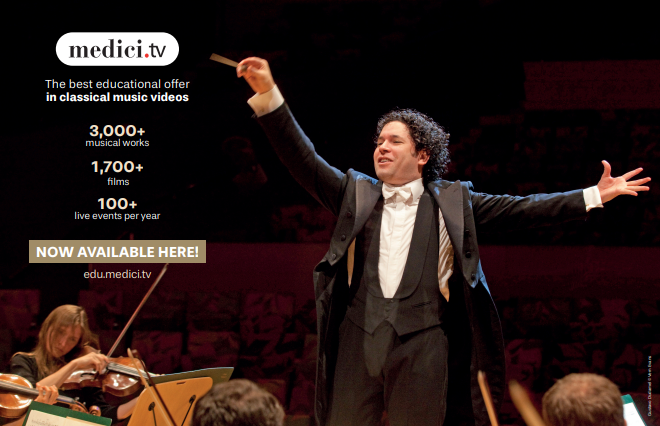 Gather virtually to watch a classical concert or opera!