Costume Designers can choose to strive for accurate representation and or exact replication of the period fashion ( Emma, 2020 film) or  vary with much creative liberty they take (Little Women, 2019 Film &  Bridgerton, 2020 TV Show).

Bellow are some interviews of their though process and how they use fashion to create characters, communicate mood, and world build.

Making your own design from History

Choosing a Century for inspiration. Not strictly 19 th Cen (some characters is the 1940 s version of 19th Cen) 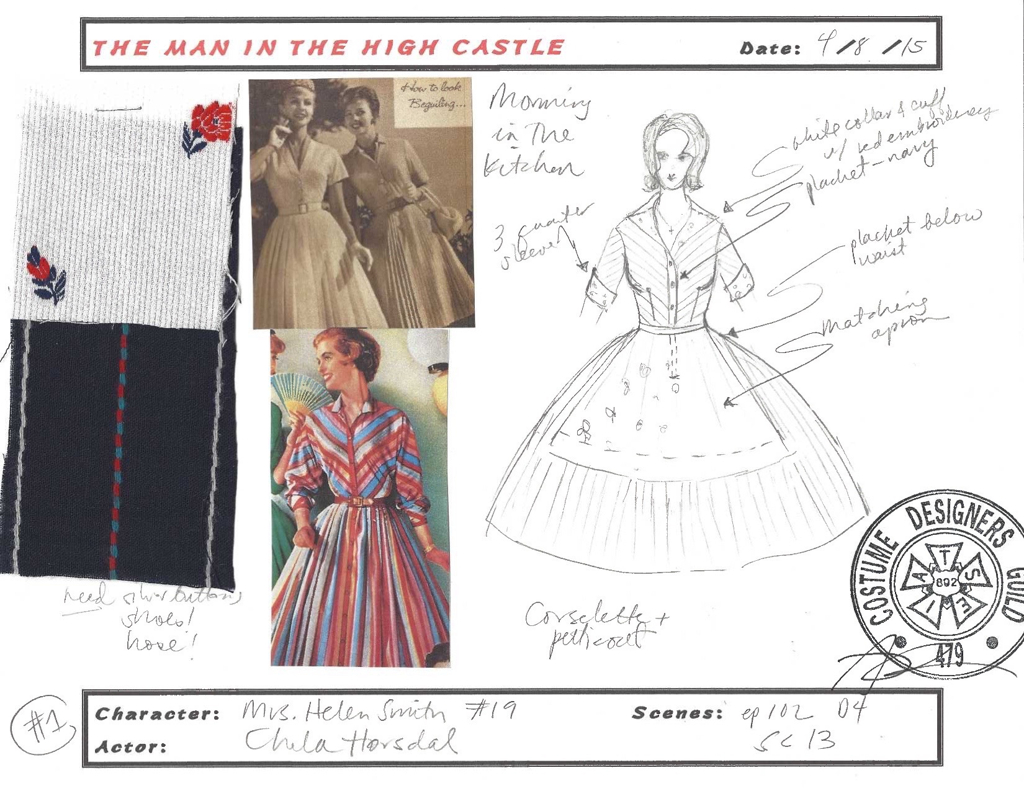