Resources for your study of Shakespeare 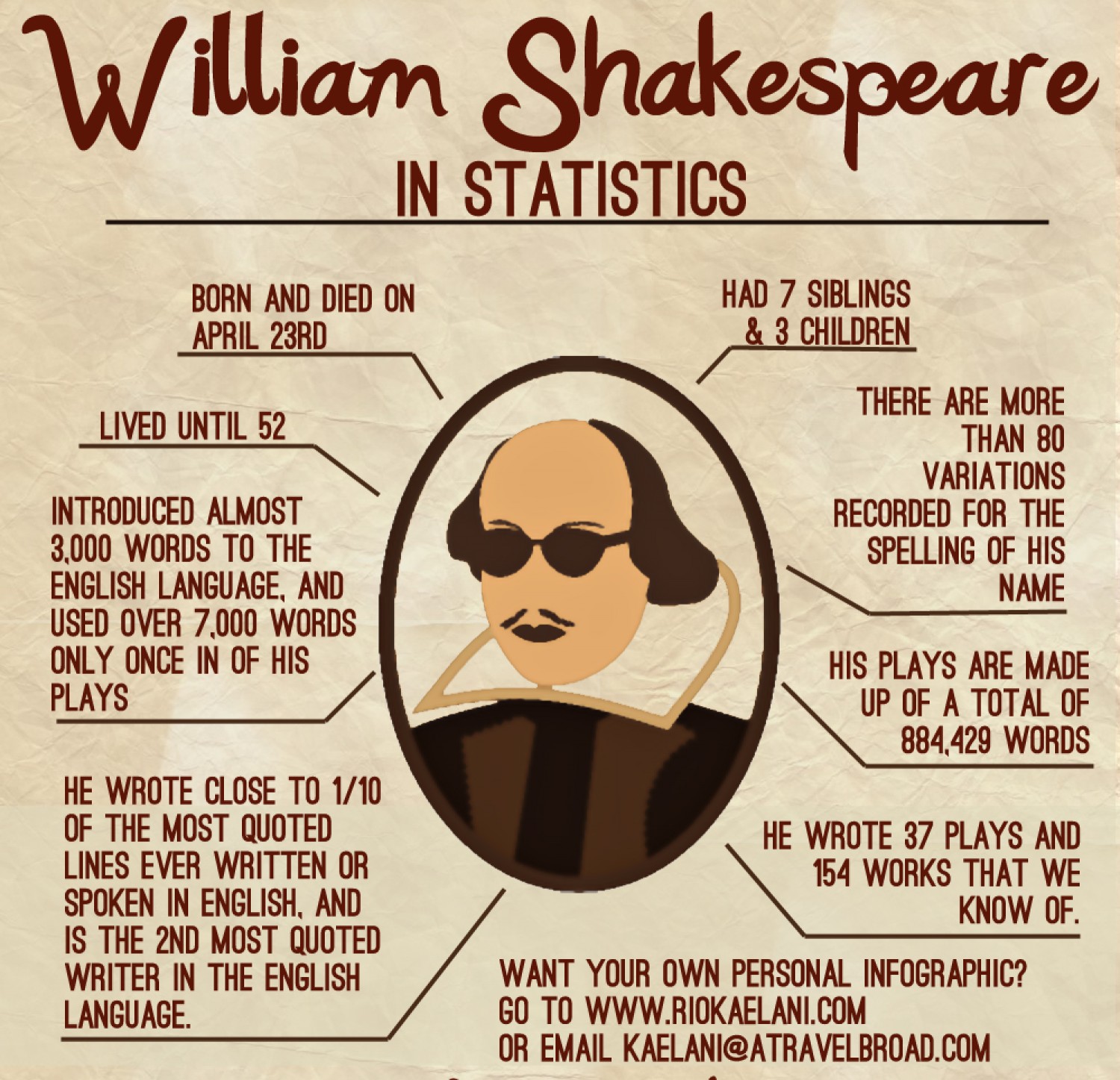