The Geography and Modern History of China 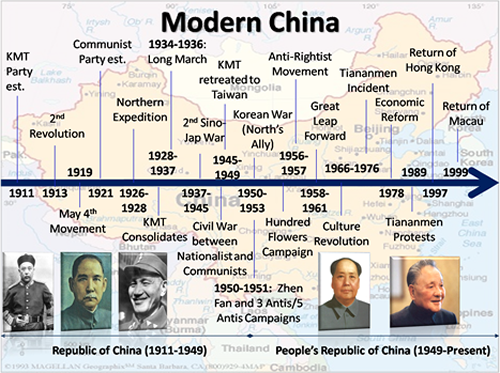 From late Qing Dynasty in the 1800s to the foundation of modern China -- People's Republic of China.

Beijing, alternatively romanized as Peking, is the capital of the People's Republic of China. 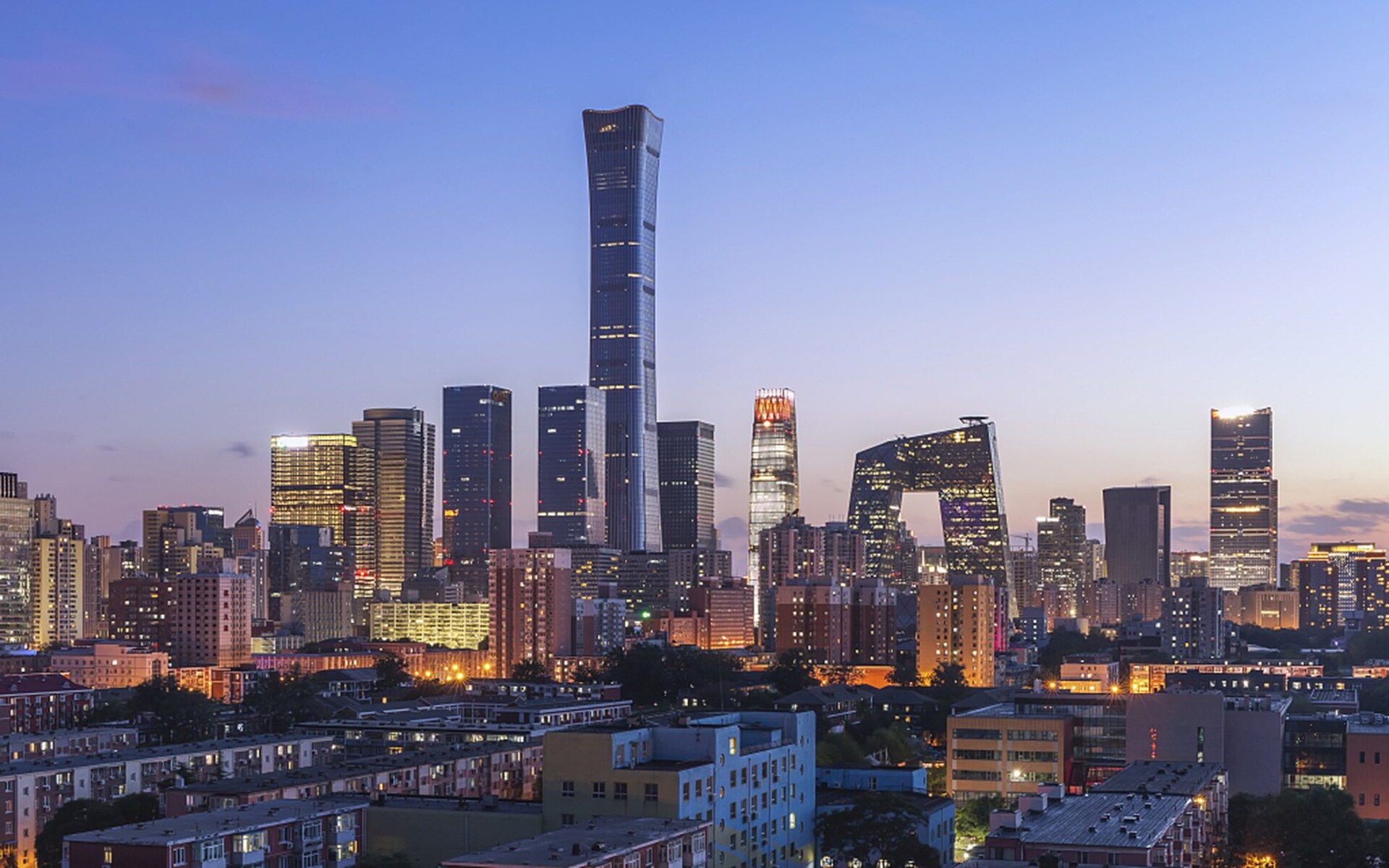 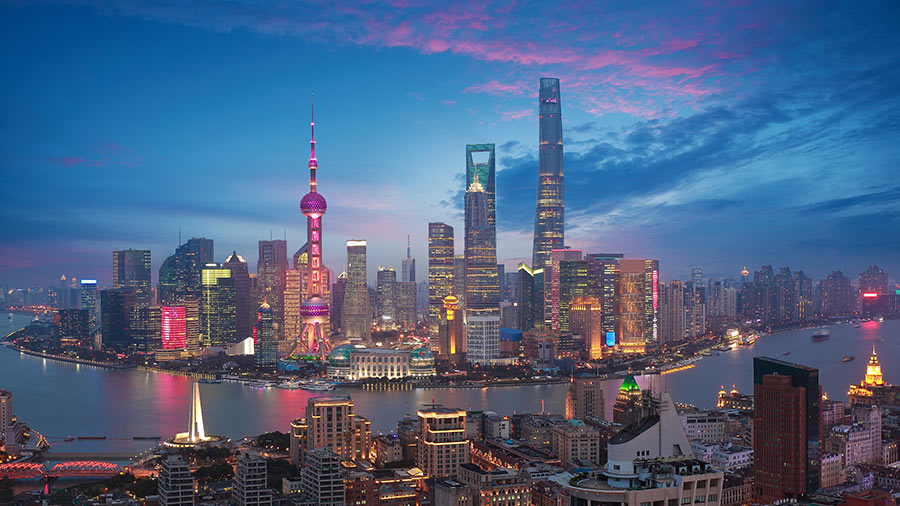 The dynamic metropolis offers both a window into China’s breakneck growth and a cradle of the country’s culture, heritage and cuisine. 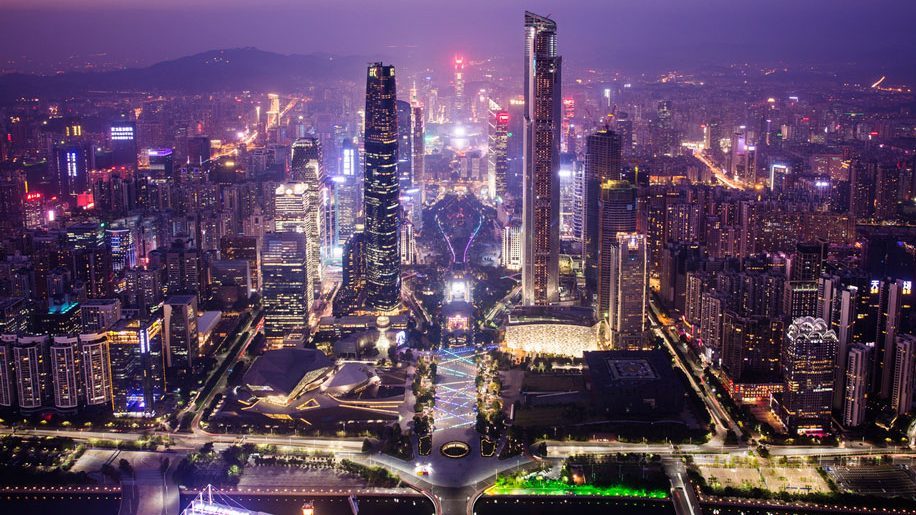 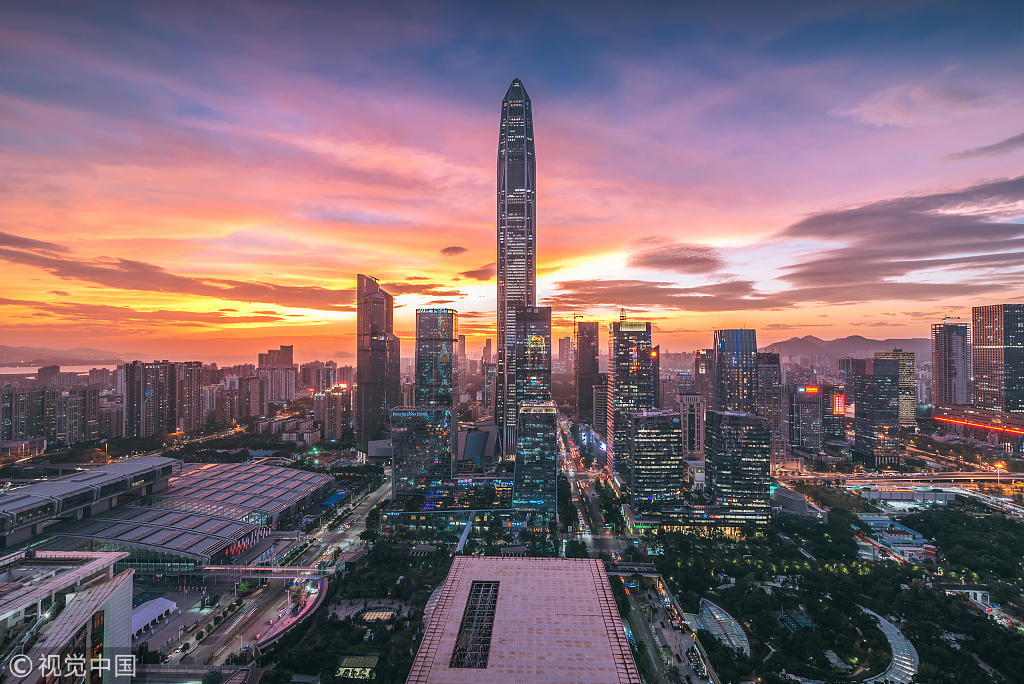 Classified as a sub-provincial city and forms the core of the Hangzhou metropolitan area, the fourth-largest in China. The headquarters of Internet industry enterprises such as Alibaba. Has strongly attracted people who work in the Internet industry. 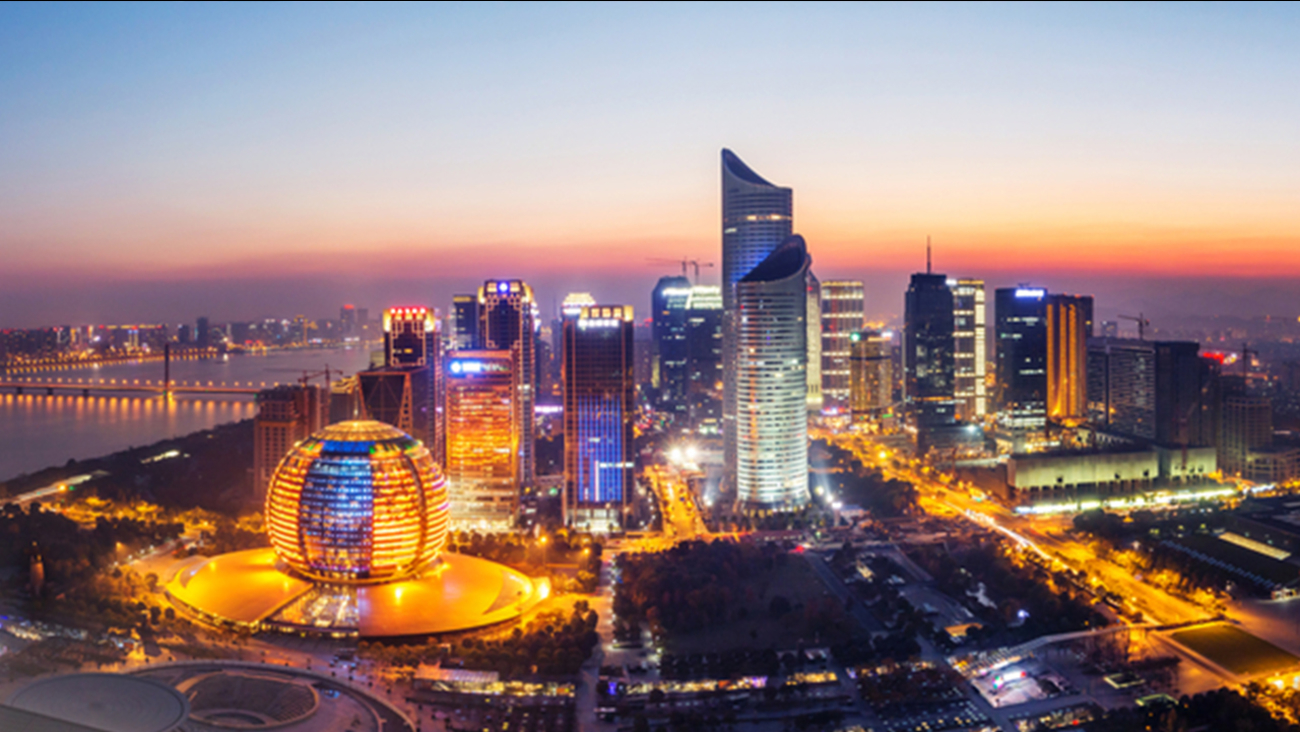 The capital of Jiangsu Province, one of the most delightful destinations in China. Served as the capital of 6 dynasties. 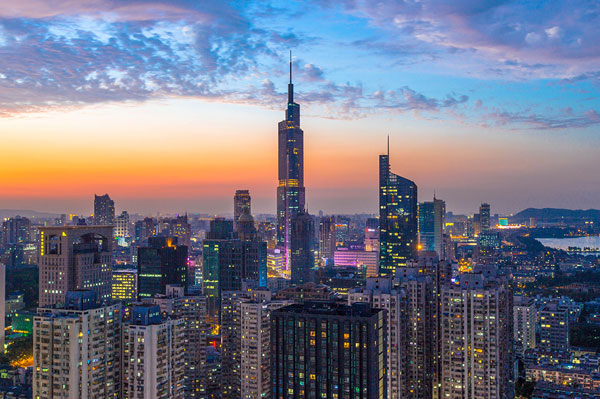 The Communist Party of China is the founding and ruling political party of the People's Republic of China (PRC). The CPC is the sole governing party within mainland China. It was founded in 1921. The Chinese Communist Party faces a host of pressing domestic and international policy challenges as it transitions to a new generation of leaders. Believing that current Communist leaders were taking the party, and China itself, in the wrong direction, Mao called on the nation’s youth to purge the “impure” elements of Chinese society and revive the revolutionary spirit that had led to victory in the civil war 20 years earlier and the formation of the People’s Republic of China. 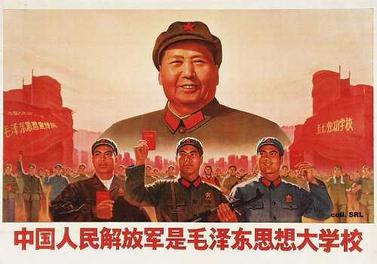 December in 2018 marked the 40th anniversary of China’s reform and opening-up policy, which was launched under the leadership of Deng Xiaoping at the 1978 Third Plenum.

Differences over Taiwan’s status fuel tensions between the island and mainland, yet cross-strait economic ties continue to deepen. "One Country, Two Systems" Policy and Democracy in Hong Kong

As China’s power continues to grow, some fear that the considerable autonomy Hong Kong has enjoyed in recent decades could slip away. What's Been Happening in China's Xinjiang, home to 11 million Uyghurs?

According to an excerpt from John Bolton's forthcoming book published in The Wall Street Journal, Trump told Chinese President Xi Jinping over dinner last year that Xi should "go ahead with building the camps," which Trump thought was "exactly the right thing to do." 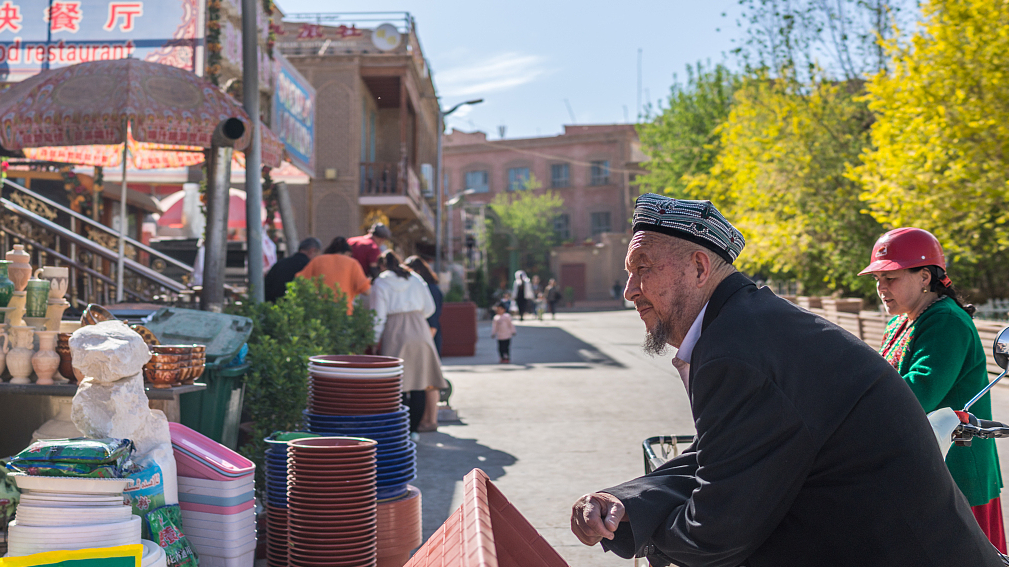 Xinjiang and the Modern Chinese State

Xinjiang and the Modern Chinese State views modern Chinese political history from the perspective of Han officials who were tasked with governing Xinjiang. This region, inhabited by Uighurs, Kazaks, Hui, Mongols, Kirgiz, and Tajiks, is also the last significant “colony” of the former Qing empire to remain under continuous Chinese rule throughout the twentieth century.

Tibet and China: The Interpretation of History Since 1950

This article examines the way Tibet’s history and its relations with China have been interpreted and described in China since 1950. 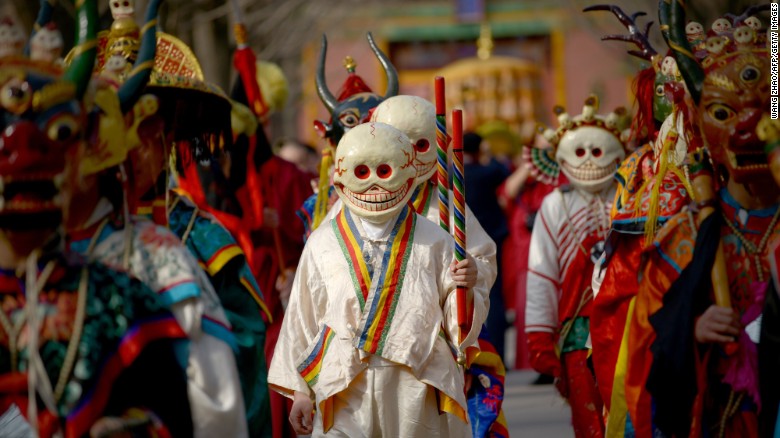 Tibet is an internationally recognized autonomous region within the People's Republic of China, though many Tibetans dispute the legitimacy of China's rule. 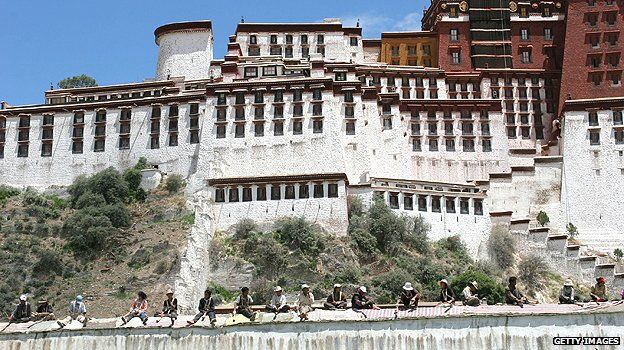 A Chinese leukemia patient smuggles cheap but untested pharmaceuticals from India to help hundreds of Chinese people suffering from cancer. 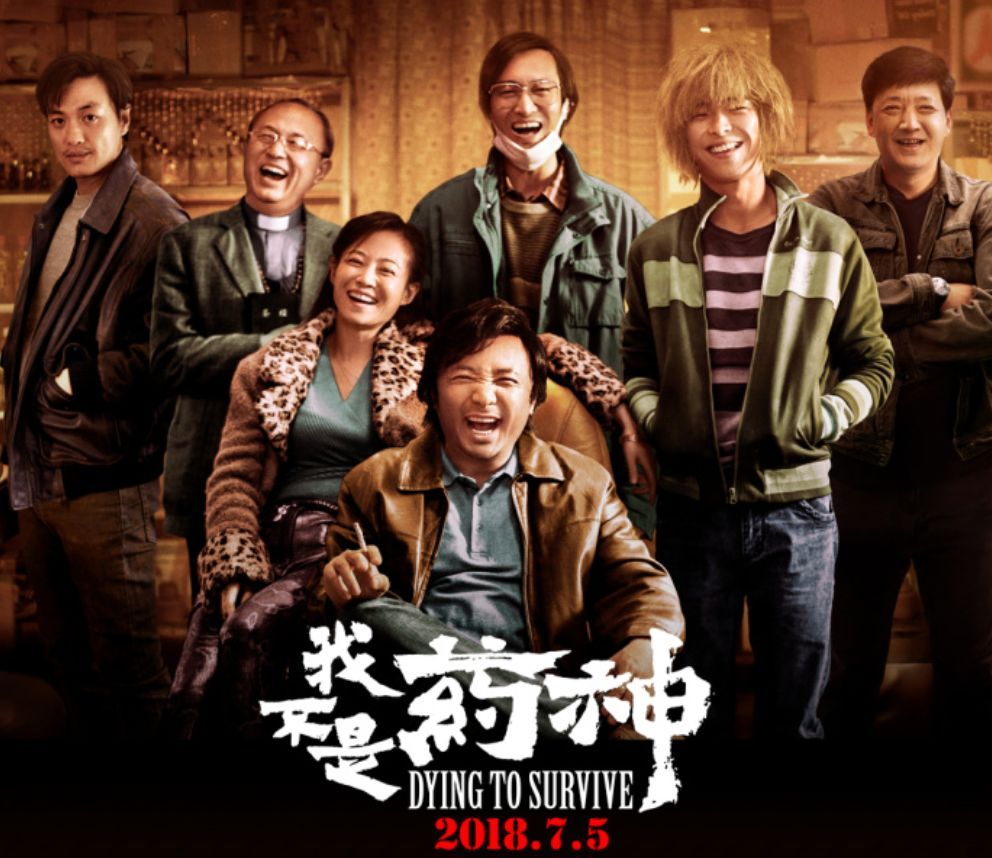 Country girl Wei leaves her village to attend university in Beijing, where she soon discovers an intense world of sexual freedom. She falls madly in love with Zhou, another student and, driven by wild passion, they play dangerous games with each other. When he is sent to a military camp and then to Germany after a violent protest, she finds a job and a new lover but cannot forget him. Once unrest begins in Berlin, Zhou decides to return to China and to Wei. 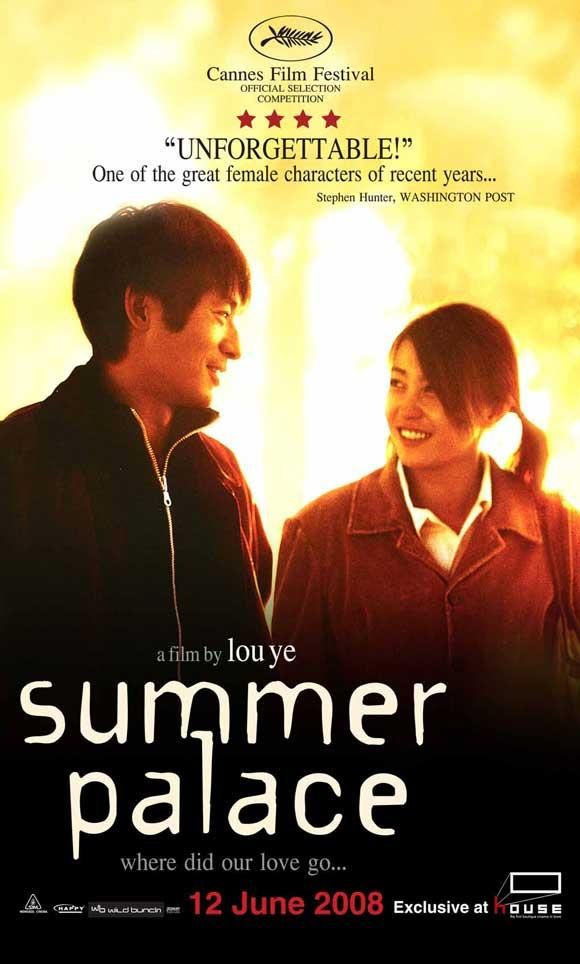 Spring Fever is a 2009 Chinese/French film directed by Lou Ye. The production of the film is in defiance of a five-year ban on filmmaking imposed by China's State Administration of Radio, Film, and Television for his previous film, Summer Palace. 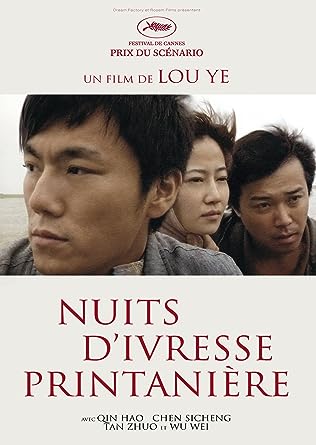 Two former cops start investigating the series of murders that tanked their careers when the killings begin again. 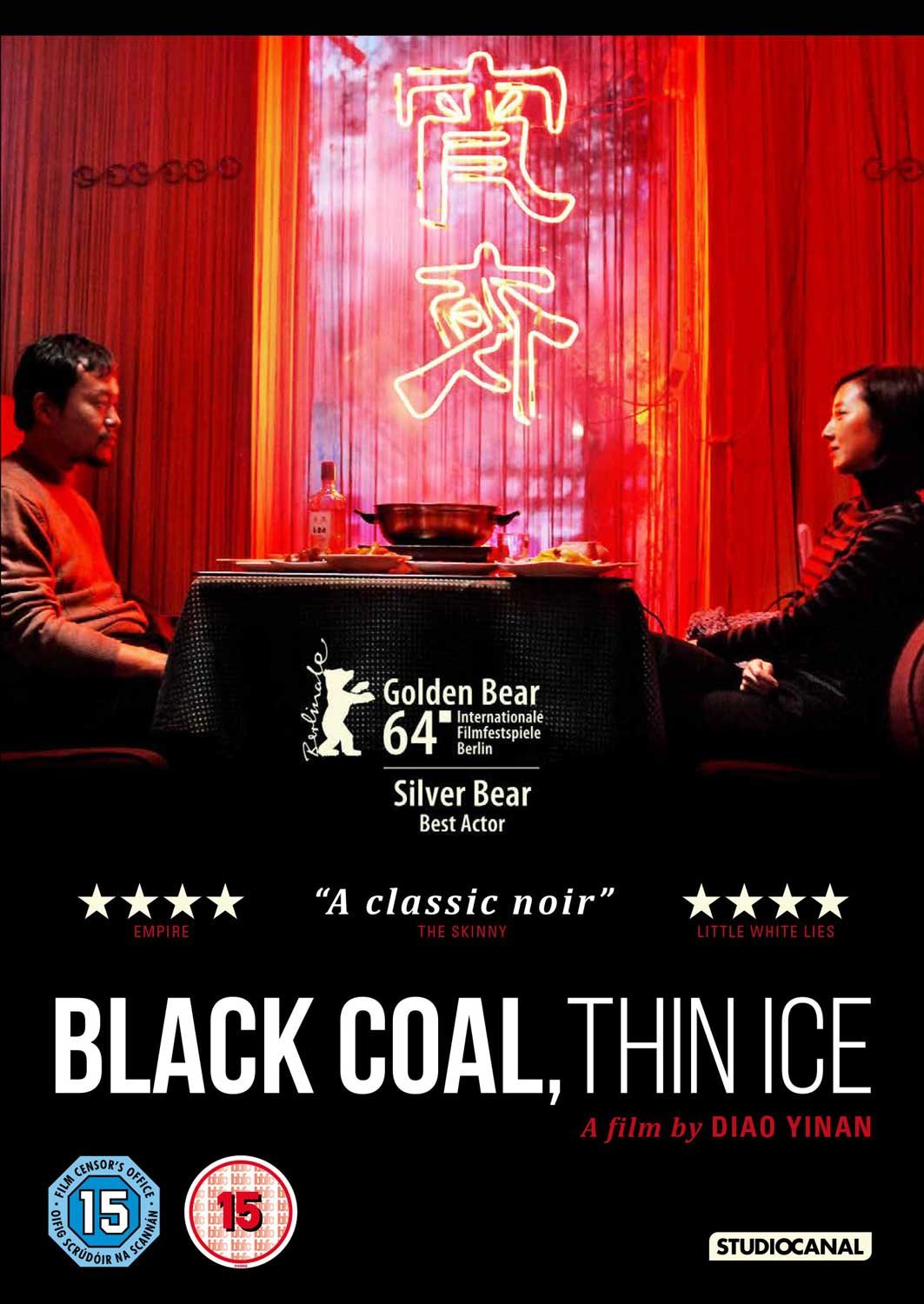