Library resources for your study of Victorian poetry 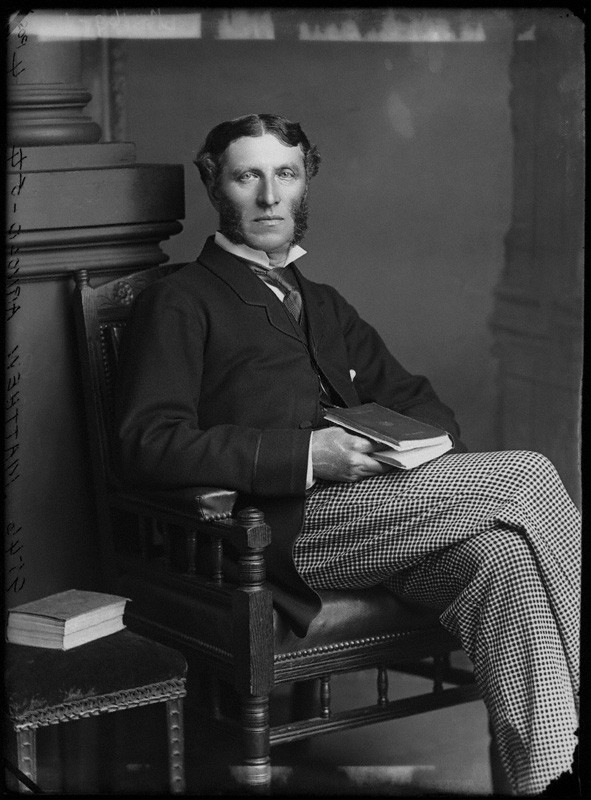