Pepperdine students and faculty may use the library's collection of electronic books on German Government and Society. 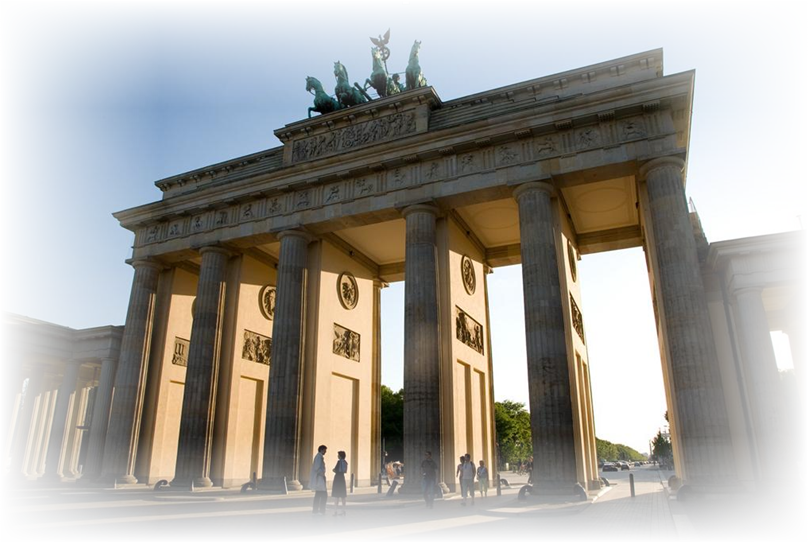 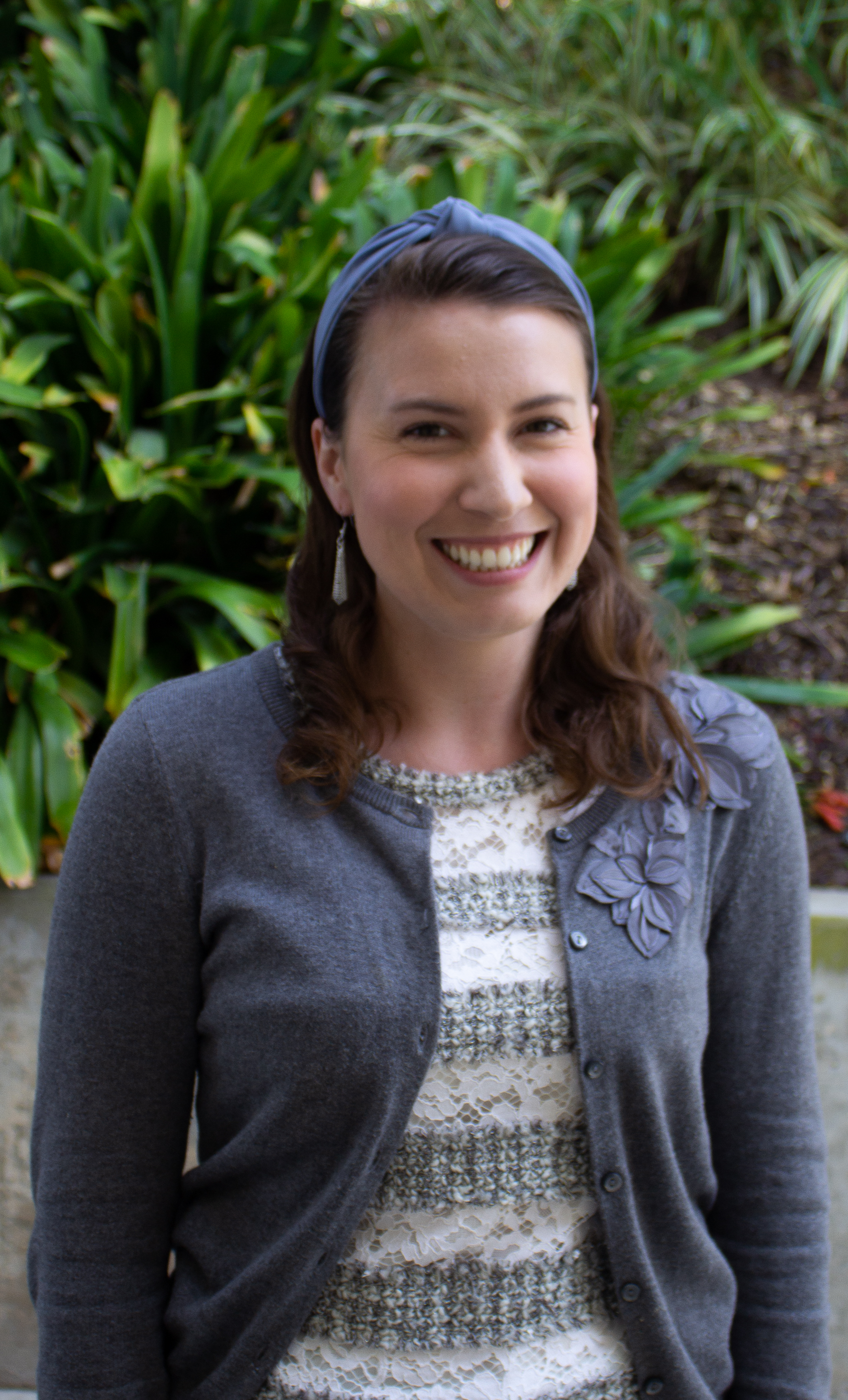 - Question to complex to type? Click the orange "Schedule Appointment" button & I will send a Zoom link.

- Appointment times don't match your availability? no problem email me and we will find a time to meet day or night.

These Books May Be Helpful