This course approaches the Holocaust by examining the challenges encountered in trying to imagine its horror through the media of literature and film. 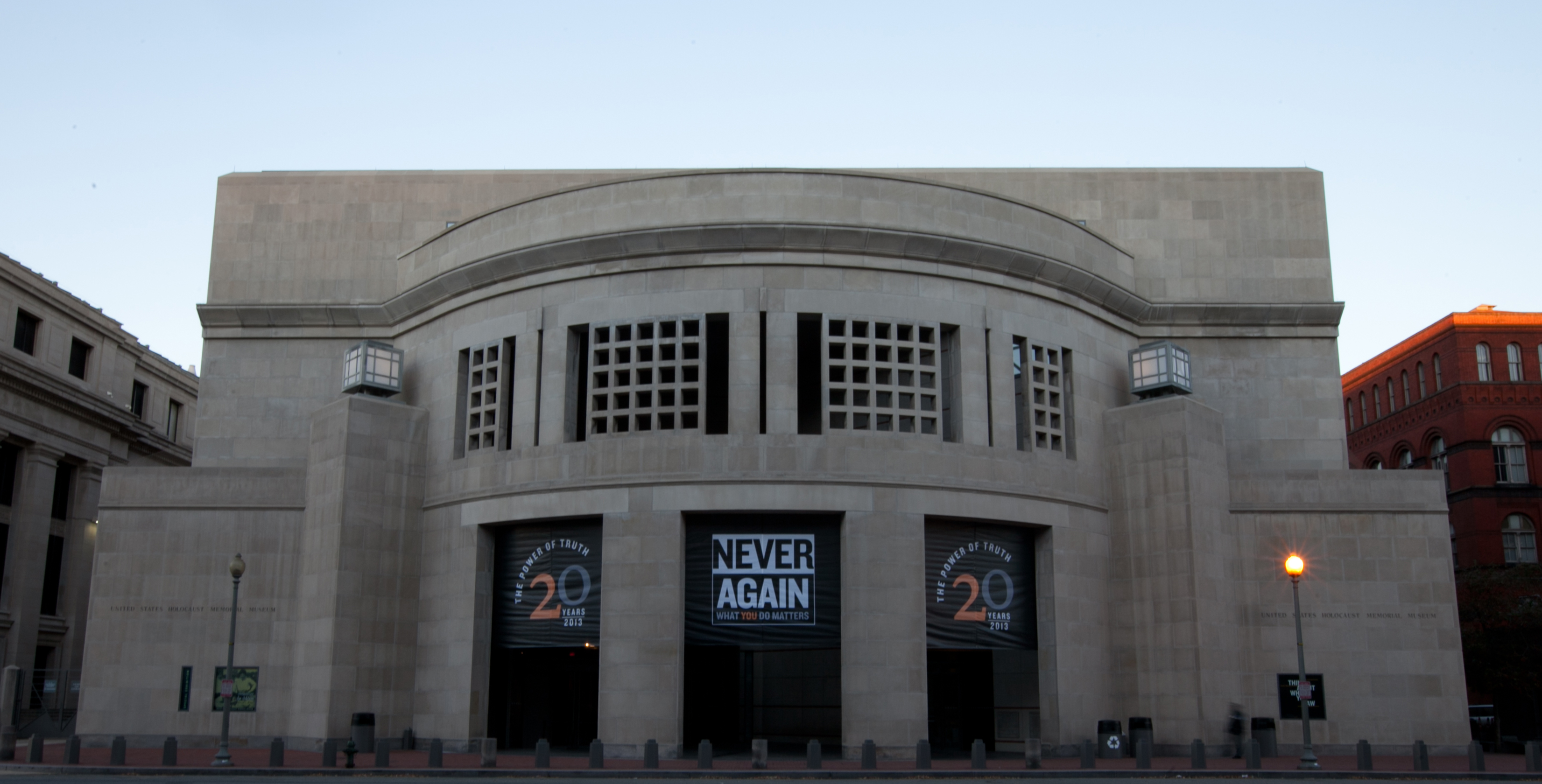