Writing for screen and television 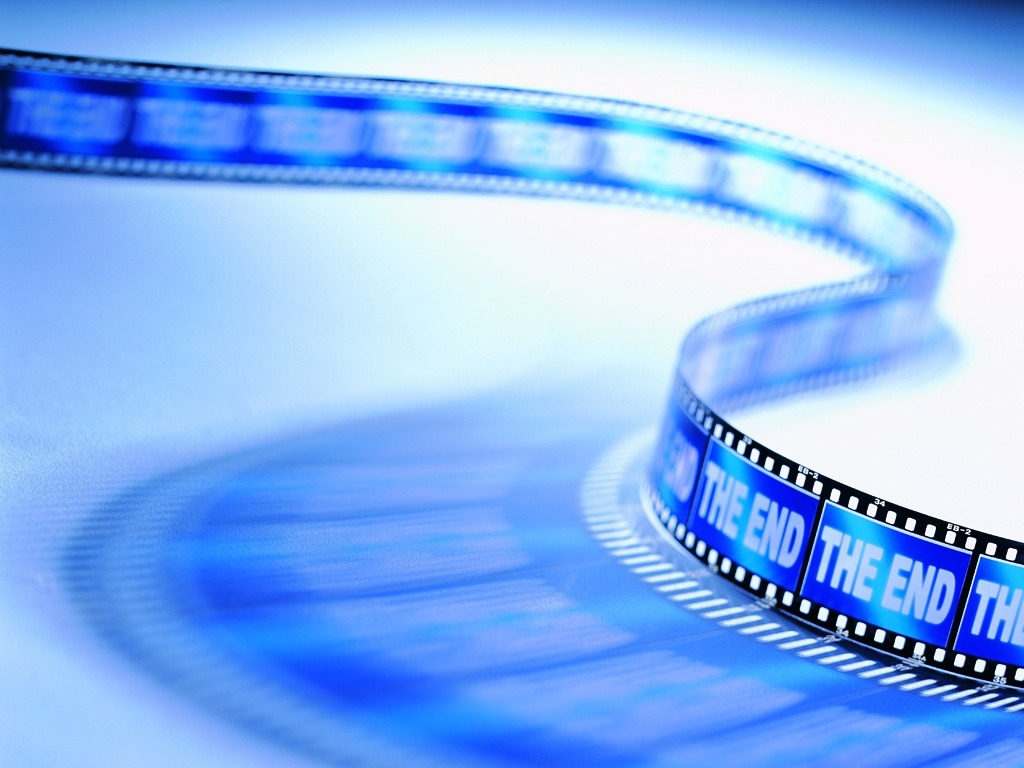