GSCL 199.04 Cinema and Society: The Case of Spain: Other Resources

The Charles Korvin Photograph Collection contains more than two hundred original photographs of the Spanish Civil War, printed in Paris circa 1937-38. Charles Korvin was an actor, photographer, and documentary filmmaker best known for his recurring role in the 1950s television series "Zorro."

The bulk of the Korvin photograph collection may possibly be the still images taken during the preparation and filming of the documentary Heart of Spain. The photos document the military, medical, and social impact of the Spanish Civil War. Specific focus is placed on doctors (especially Dr. Norman Bethune), hospitals, and medical procedures. However, the photographs provide a broad overview of the war including bombings, political demonstrations, entertainment, and military training. A finding aid is available here. 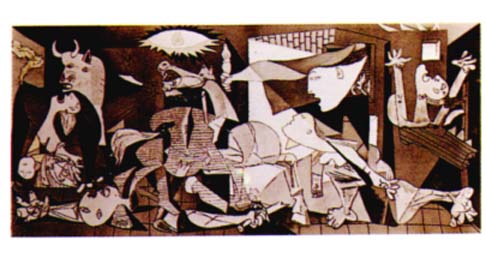