This major provides insight into pressing international, political, economic, and cultural questions, while at the same time giving flexibility to those interested in particular regions in the world. 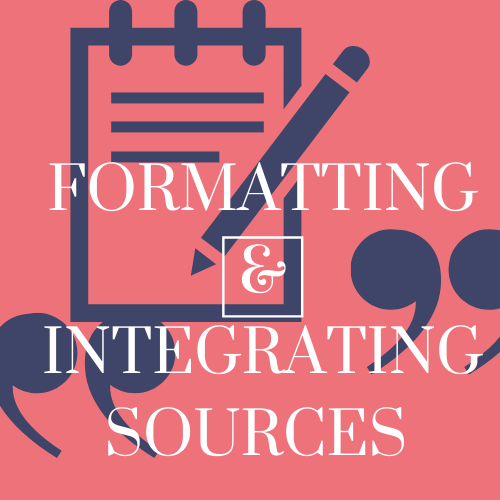