Books on the Chumash 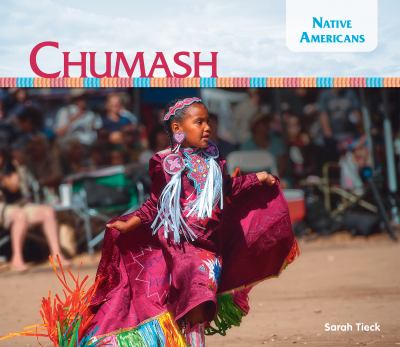 Text covers traditional ways of life, including social structure, homes, food, art, clothing, and more. Also discussed is contact with Europeans and American settlers, as well as how the people keep their culture alive today. Table of contents, map, fun facts, timeline, glossary, and index included. Aligned to Common Core Standards and correlated to state standards.Big Buddy Books is an imprint of Abdo Publishing, a division of ABDO. 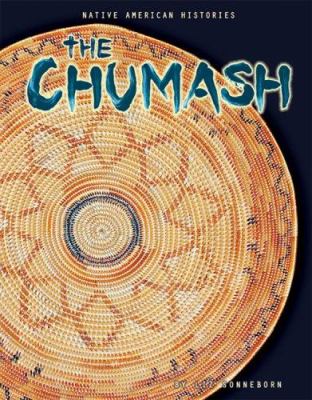 For thousands of years, the Chumash people have made their home on California's rich coast. Their story is one of survival and strength. Forced to work in Spanish missions in the 1700s, the Chumash lost much of their original way of life. Their struggle continued in the 1800s, when Chumash land fell under Mexican control and they faced oppression, poverty, and homelessness. After many years of hardship, the Chumash have regained some of their traditions. Many still live in their native homeland, and they look forward to the future with optimism and pride. 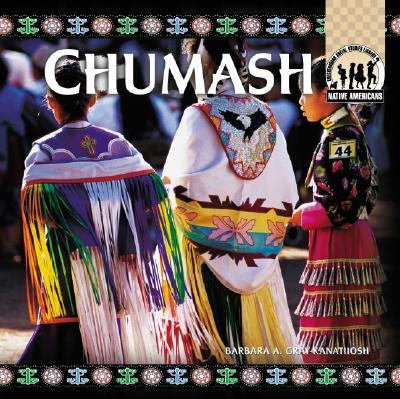 An introduction to the history, social structure, customs, and present life of the Chumash Indians. 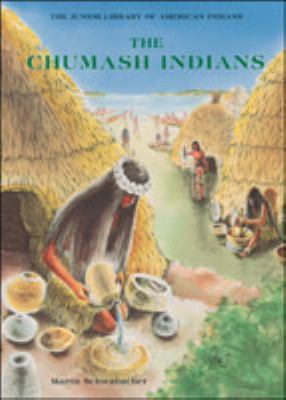 -- Engrossing introductions to the history and culture of North American Indian tribes -- Examines how Native Americans preserve their traditions today -- Complemented with black-and-white photographs, maps, and a full-color picture essay

Part I: The analysis: Background of the study -- Descriptive summary of the collection -- Structure and content of the narratives -- Part II: Narratives: The three worlds -- Old woman Momoy -- Coyote's life and times -- Still more myths -- Shamans and other phenomena -- Good stories retold. 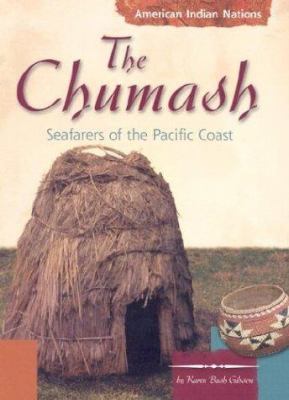 The Chumash: seafarers of the Pacific coast

Provides an overview of the past and present lives of the Chumash people, tracing their customs, family life, history, culture, and relations with the United States. 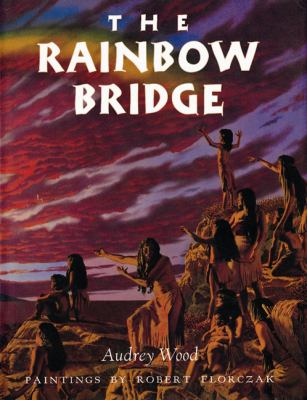 The Rainbow Bridge: inspired by a Chumash tale

Hutash the earth goddess creates a rainbow bridge--and saves her people from drowning by turning them into dolphins. 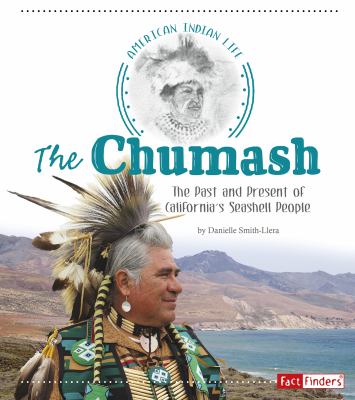 The Chumash: the Past and Present of California's Seashell People

The Chumash thrived along the Pacific coast in California for centuries. But eventually new settlers wanted their land and forced the Chumash into a new way of life. Today, the Chumash celebrate their traditions as they move toward the future in modern America.

Rock Paintings of the Chumash: a study of a California Indian culture 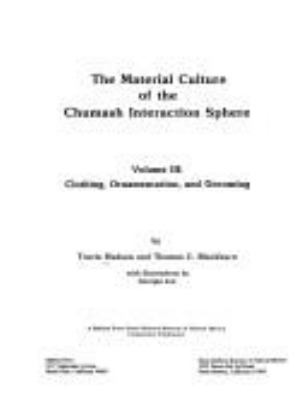 The Material Culture of the Chumash Interaction Sphere 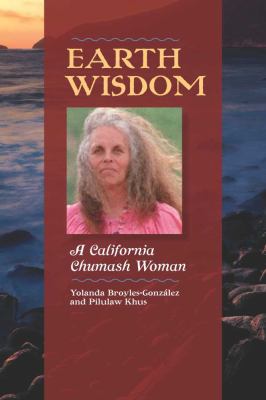 Pilulaw Khus has devoted her life to tribal, environmental, and human rights issues. With impressive candor and detail, she recounts those struggles here, offering a Native woman's perspective on California history and the production of knowledge about indigenous peoples. Readers interested in environmental studies will find vital eyewitness accounts of movements to safeguard important sites like Painted Rock and San Simeon Point from developers. Readers interested in indigenous storytelling will find Chumash origin tales and oral history as recounted by a gifted storyteller. 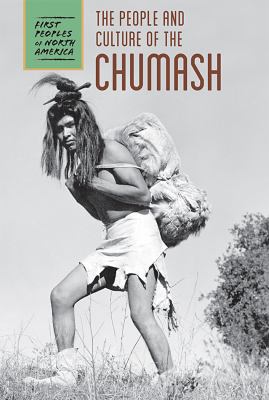 The People and Culture of the Chumash

For thousands of years, Native Americans have called North America home. They built great cities, communities, and cultures in the continent's hills, valleys, deserts, and forests. However, for many, with the arrival of Europeans, traditional ways of life were challenged and sometimes eradicated entirely. As was the case with many Native tribes living on the West Coast, the Chumash were eventually influenced by the California missions and Catholic priests that populated the region from the 1700s onward. This is the story of how they persisted, despite hardship, and what life for Chumash members is like today.

When the Animals Were People: stories told by the Chumash Indians of California

A collection of nine legends about Coyote and his friends as told by the Chumash Indians who lived in Southern California. 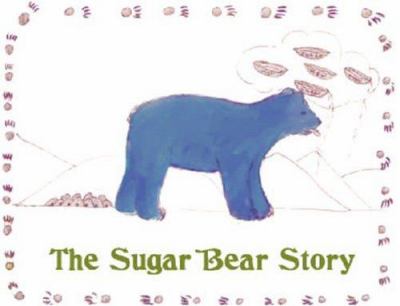 Co-published with the Santa Barbara Museum of Natural History, this children's tale is based on a Chumash oral legend about how to be a good host. Brightly illustrated by the author, the book incorporates Chumash words and traditional designs, and includes a tribal map and Chumash glossary. 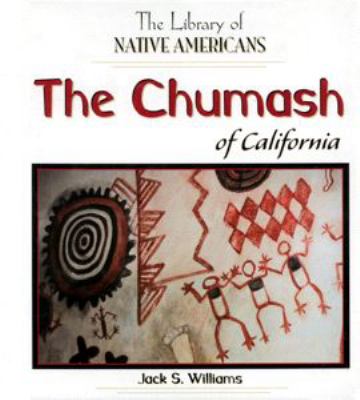 The Chumash of California

The Chumash lived in and around the Santa Barbara Channel area. When the Spaniards reached the region in 1542, they were amazed by the large, well-organized villages, exceptionally beautiful stone carvings and baskets, and expert seafaring of the Chumash.