Documents and other legal papers 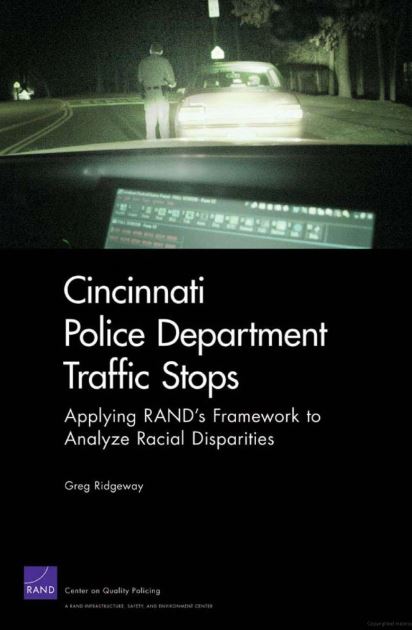 In 2002, the Cincinnati Police Department (CPD) joined with other agencies and organizations to improve police-community relations in the city. This report focuses on the analysis of racial disparities in traffic stops in Cincinnati. The authors find no evidence of racial differences between the stops of black and those of similarly situated nonblack drivers, but some issues can exacerbate the perception of racial bias. 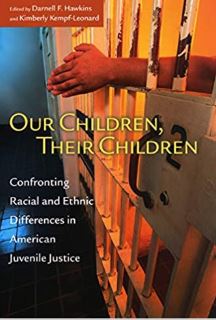 Our children, their children : confronting racial and ethnic differences in American juvenile justice

Our Children, Their Children provides a state-of-the-science examination of racial and ethnic disparities in the offending and processing of youths within the American juvenile justice system. Here, contributors document the precise magnitude of these disparities, seek to determine their causes, and propose potential solutions. This collection assesses the implications of these differences for evaluating the impact of public policy initiatives and legal reforms that have been implemented or proposed over the last several decades. 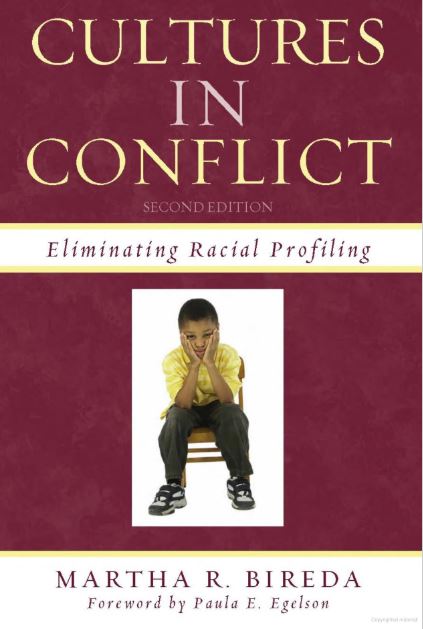 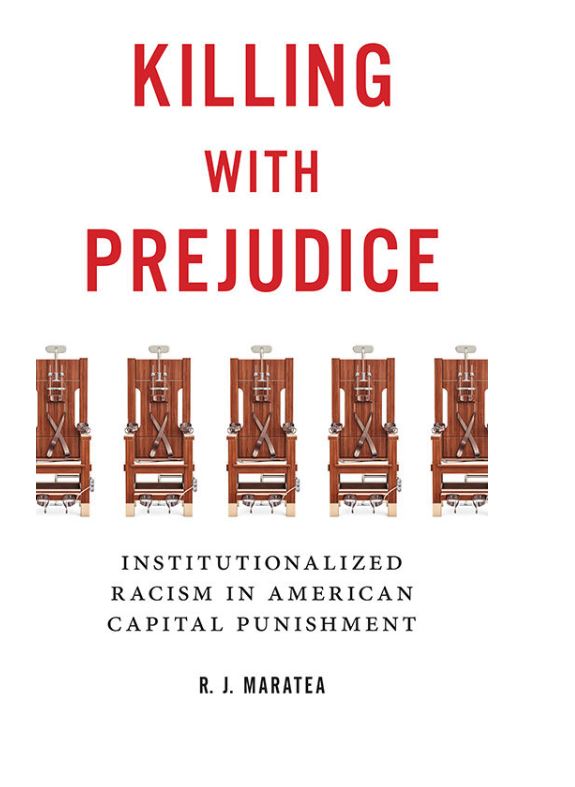 A history of the McCleskey v. Kemp Supreme Court ruling that effectively condoned racism in capital cases. In 1978 Warren McCleskey, a black man, killed a white police officer in Georgia. He was convicted by a jury of 11 whites and 1 African American, and was sentenced to death. Although McCleskey's lawyers were able to prove that Georgia courts applied the death penalty to blacks who killed whites four times as often as when the victim was black, the Supreme Court upheld the death sentence in McCleskey v.Kemp, thus institutionalizing the idea that racial bias was acceptable in the capital punishment system. After a thirteen-year legal journey, McCleskey was executed in 1991. In Killing with Prejudice, R.J. Maratea chronicles the entire litigation process which culminated in what has been called "the Dred Scott decision of our time." Ultimately, the Supreme Court chose to overlook compelling empirical evidence that revealed the discriminatory manner in which the assailants of African Americans are systematically undercharged and the aggressors of white victims are far more likely to receive a death sentence.

Non-Profits and Organizations for Change