Resources for Recognizing and Challenging Racism: The History of Racial Injustice in America

The Importance of History

Below is a guide created to help readers educate themselves on American's racial past to understand the present. To amplify the voices of people of color and their experiences of racism and injustice. And lastly, to provide educational resources on how to confront the current and ongoing injustices in the United States.

We are not makers of history. We are made by history. - Martin Luther King, Jr. 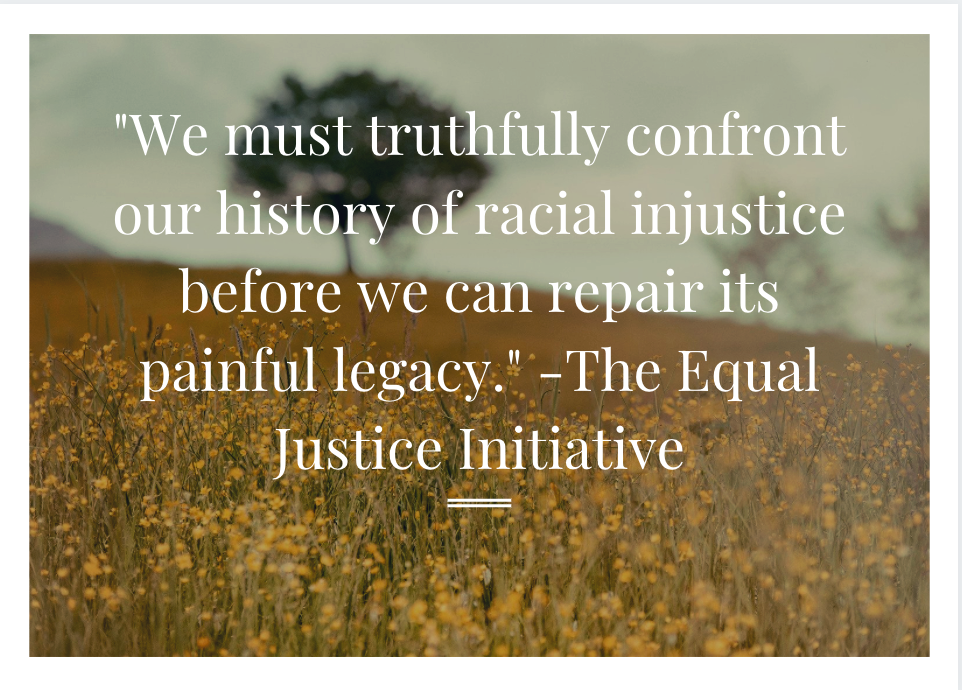 The Equal Justice Initiative is a non-profit organization that "provides legal representation to prisoners who may have been wrongly convicted of crimes, poor prisoners without effective representation, and others who may have been denied a fair trial." The EJI is "committed to ending mass incarceration and excessive punishment in the United States, challenging racial and economic injustice and protecting basic human rights for the most vulnerable people in the United States." The EJI focuses on criminal justice reform, racial justice, and public education. Please click through this box to for lessons and resources from the EJI on the history of America's racial past. 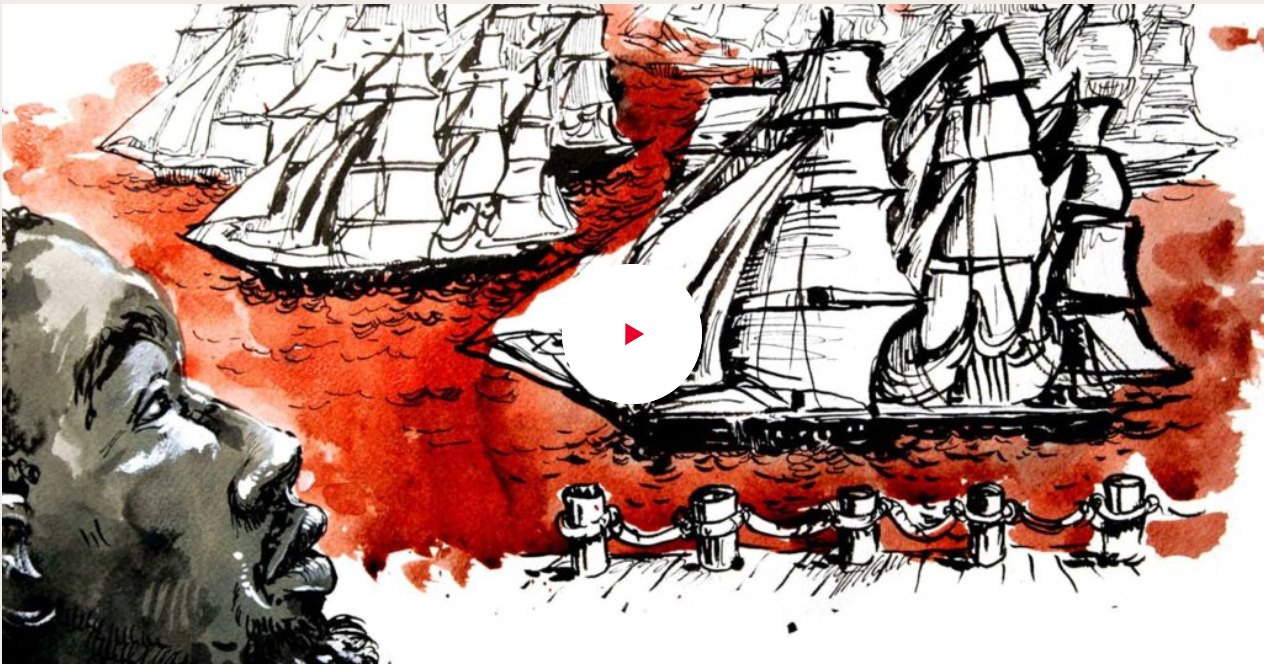 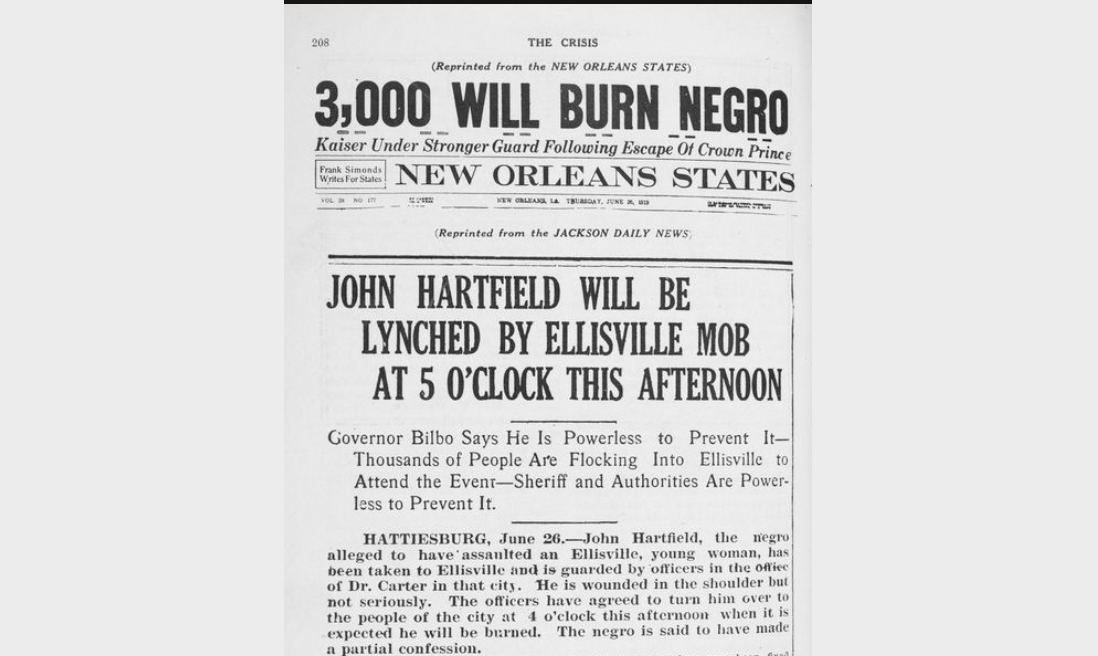 For a short history lesson created by the EJI on lynching click on the above photo. The photo was acquired from the New York Public Library Digital Collections database made available through Pepperdine Libraries.

Lynching emerged as a vicious tool of racial control in the South after the Civil War. Lynchings were violent and public events designed to terrorize all black people in order to reestablish white supremacy and suppress black civil rights. This was not “frontier justice” carried out by a few vigilantes or extremists. Instead, many African Americans were tortured to death in front of picnicking spectators for things like bumping into a white person, wearing their military uniforms, or not using the appropriate title when addressing a white person. Lynch mobs included elected officials and prominent citizens. 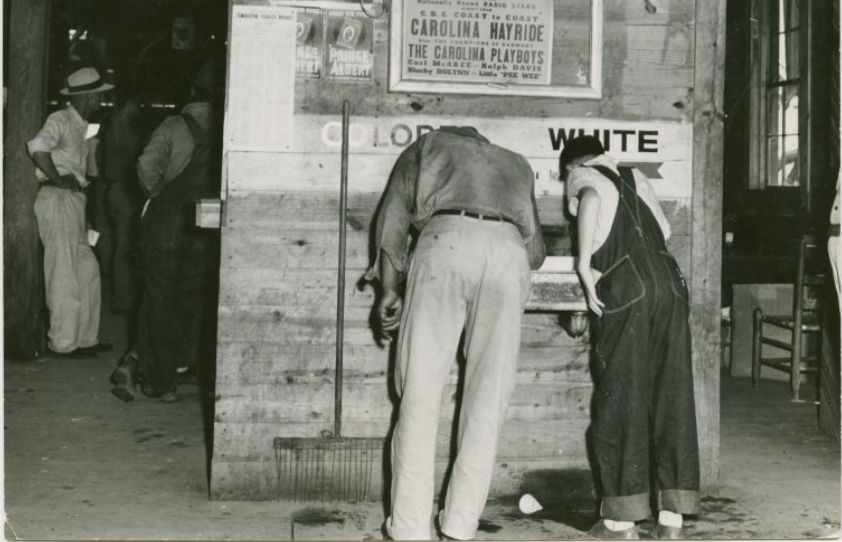 Click on the above photo for the EJI’s video detailing the history of segregation in the United States. The story of the American civil rights movement is incomplete. We appropriately honor the activists who bravely challenged segregation, but we don’t talk about the widespread and violent opposition to racial inequality. Opposition to civil rights and racial equality was a mass movement. Most white Americans, especially in the South, supported segregation. Millions of white parents voted to close and defund public schools, transferred their children to private, white-only schools, and harassed and violently attacked black students while their own children watched or participated.

Over the last 50 years, our political, social, and cultural institutions embraced elected officials, journalists, and white leaders who espoused racist ideas and supported white supremacy. White segregationists were not banished—they were elected and re-elected to prominent offices for decades after the civil rights movement. Today more than ever, we need to acknowledge that most white Americans supported segregation—only a small minority of white Americans actively dissented from this widespread opposition to civil rights. EJI’s online experience and our Legacy Museum use video footage from the segregation era to show how millions of white Americans arrested, beat, bombed, and terrorized civil rights demonstrators, including children. We profile the senators, governors, judges, writers, and ministers who led the movement to maintain segregation. And we expose the use of Confederate iconography to rally the opposition to racial equality with an interactive map showing thousands of Confederate monuments that were erected to maintain white supremacy long after the Civil War.

For more information on racial disparities within the justice system please click on the photo. Black men are nearly six times more likely to be incarcerated than white men; Latino men are nearly three times as likely. Native Americans are incarcerated at more than twice the rate of white Americans.1 The Bureau of Justice Statistics projected in 2001 that one of every three black boys and one of six Latino boys born that year would go to jail or prison if trends continued. These racial disparities are rooted in a narrative of racial difference—the belief that black people were inferior—that was created to justify the enslavement of black people. That belief survived the formal abolition of slavery and evolved to include the belief that black people are dangerous criminals. During the decades of racial terror lynchings that followed enslavement, white people defended the torture and murder of black people as necessary to protect their property, families, and way of life from black “criminals.”

The presumption of guilt and dangerousness assigned to African Americans has made minority communities particularly vulnerable to the unfair administration of criminal justice. Numerous studies have demonstrated that white people have strong unconscious associations between blackness and criminality. Implicit biases have been shown to affect policing and all aspects of the criminal justice system. So deeply entrenched is the presumption that people of color are dangerous and guilty that studies have found that Americans’ support for harsh criminal justice policies correlated with how many African Americans they believed were in prison: the more black people they believed were incarcerated, the more they supported aggressive policing tactics and excessively punitive sentencing laws. Understanding how today’s criminal justice crisis is rooted in our country’s history of racial injustice requires truthfully facing that history and its legacy. EJI is challenging the presumption of guilt and dangerousness in our work inside and outside the courtroom to reform the criminal justice system. 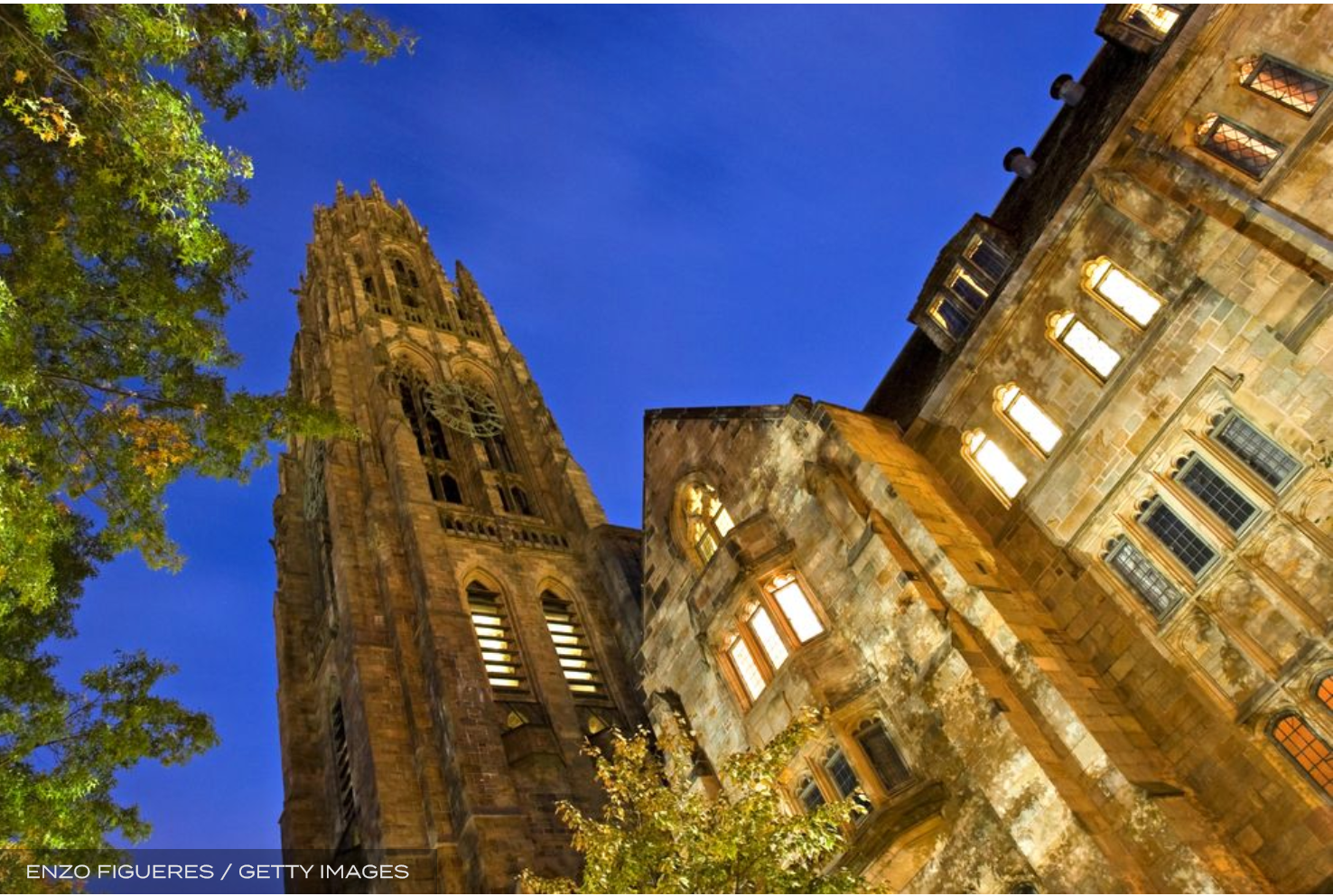 Yale University made just that: a free online course titled "African American History: From Emancipation to the Present," which looks at the Black experience in America from 1863 to today. It's taught by Jonathan Holloway, former Dean of Yale College and Professor of History, African American Studies, and American Studies at Yale (and newly-named president of Rutgers), and author of Jim Crow Wisdom: Memory and Identity in Black America since 1940. (Find the course here.) 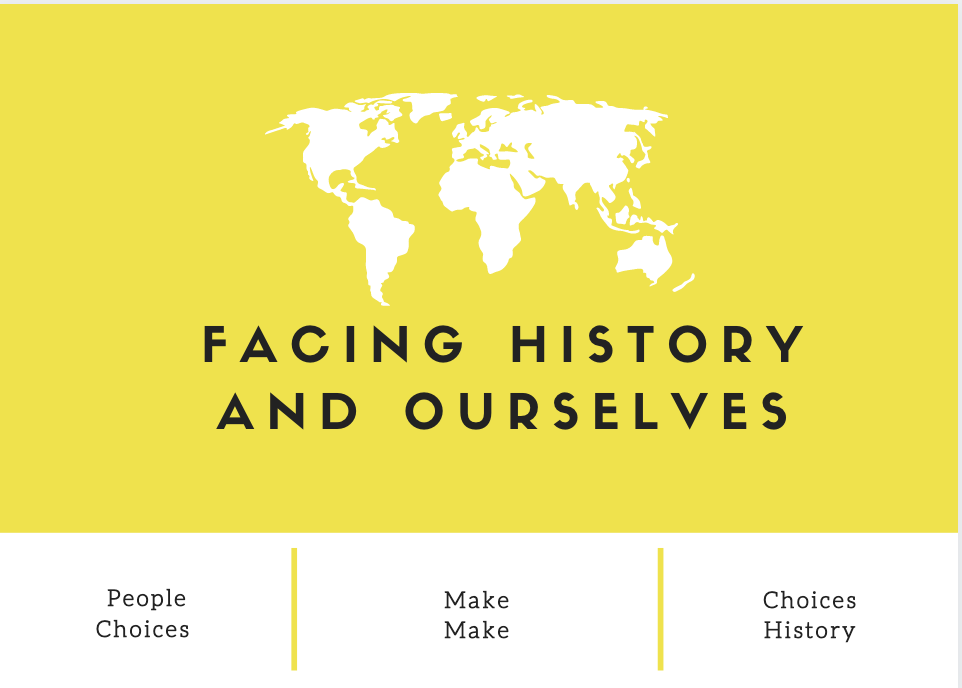 Facing History and Ourselves

Facing History and Ourselves is a U.S. non-profit organization. Their mission is to develop educational materials on prejudices and injustices in the U.S. and Europe. A login is needed to view some of the lessons visitors can create a free account to access lessons. Facing History and Ourselves believes "the bigotry and hate that we witness today are the legacy of brutal injustice of the past. Facing our collective history and how it informs our attitudes and behaviors allows us to choose a world of equity and justice." Although their website is tailored towards teachers, the history resources they provide are valuable and informative to all who aim to learn. 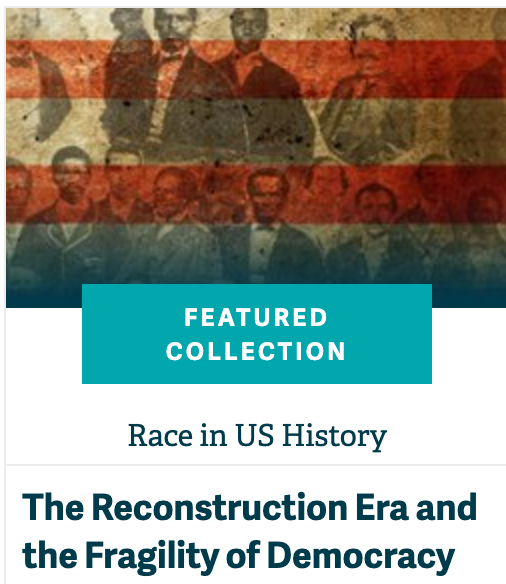 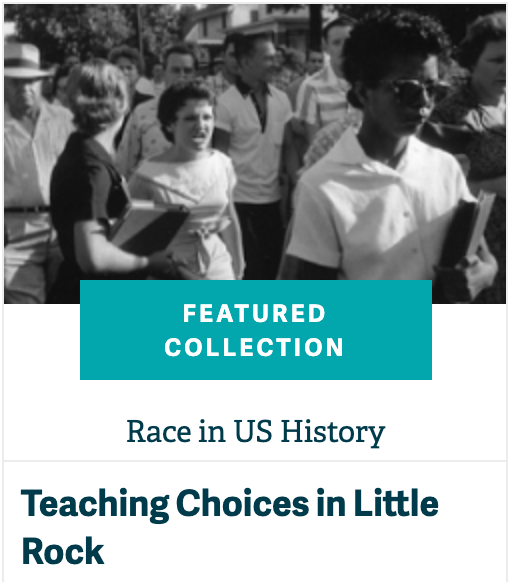 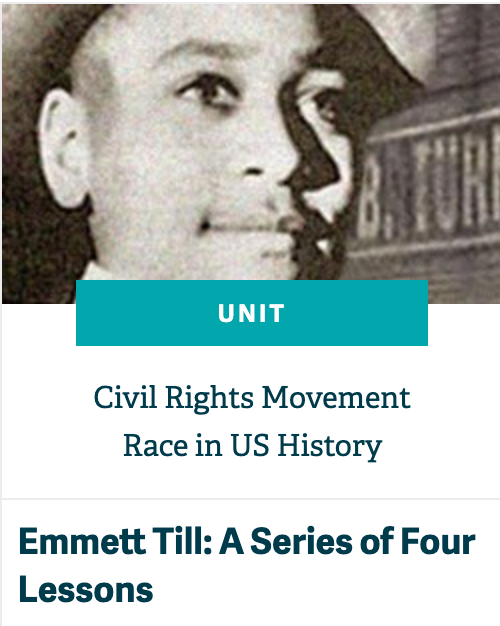 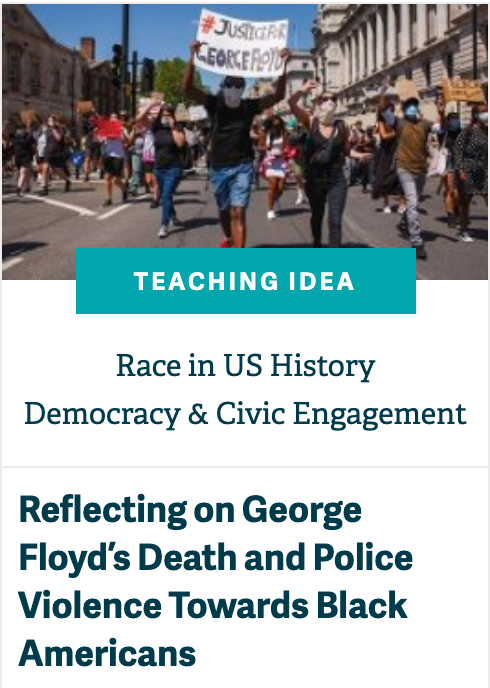 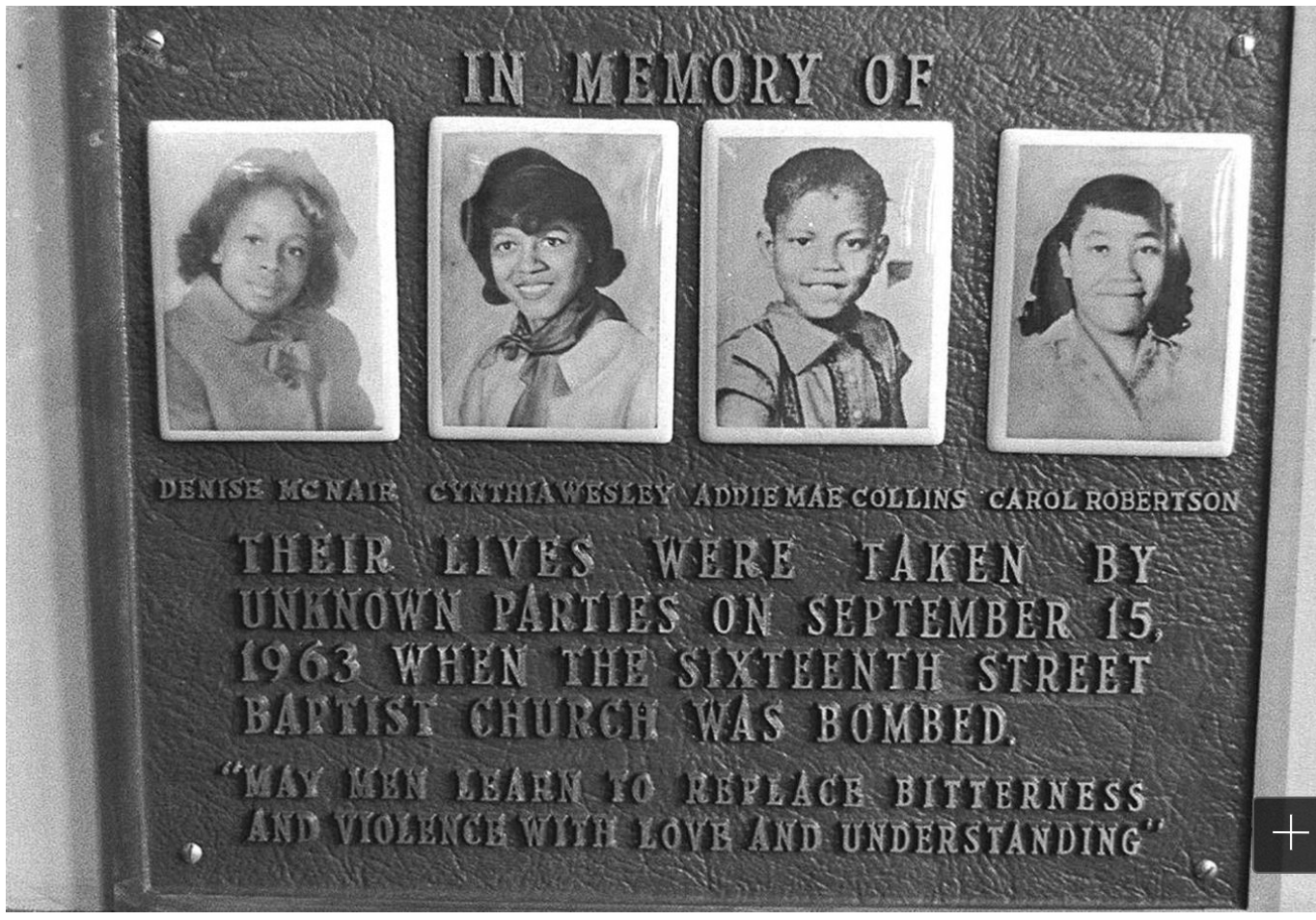 Please click on the above photo to access a black history timeline. This timeline takes readers through the milestones and injustices of race relations in the United States. This detailed history of the United States covers the tragic events that still affect the nation today. From slavery to Jim Crow to African Americans only recently receiving their full citizenship rights in the 1960s.