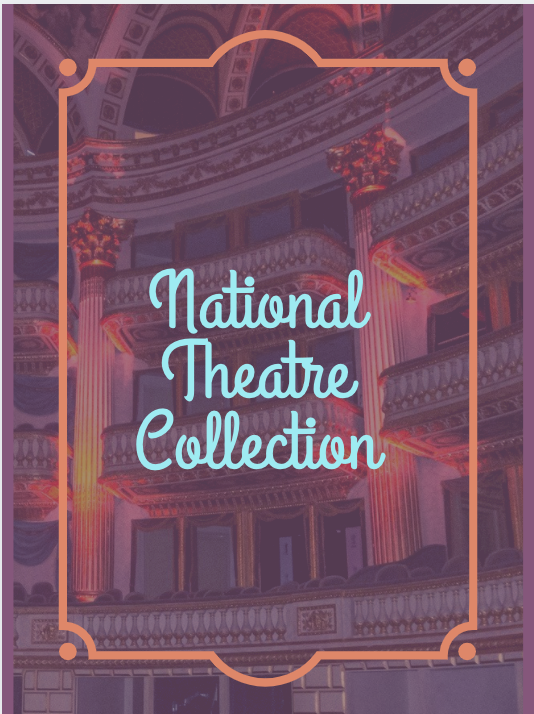 National Theatre Collection brings the stage to life through access to high definition streaming video of world-class productions and unique archival material offering significant insight into theatre and performance studies. Through a collaboration with the U.K.'s National Theatre, this collection offers a range of digital performance resources never previously seen outside of the National Theatre’s archive. 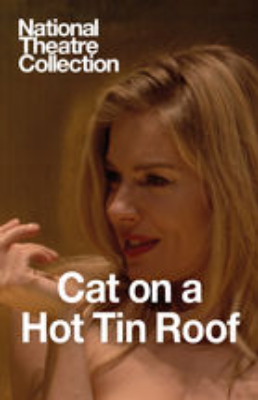 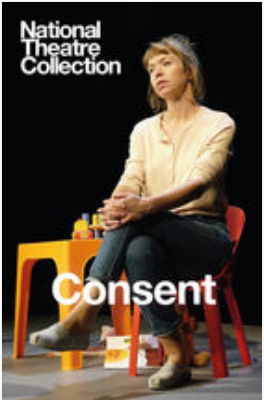 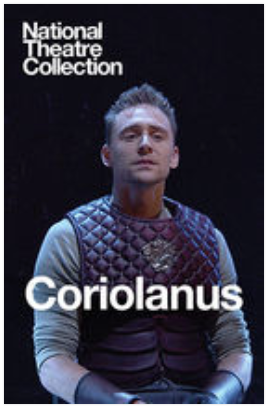 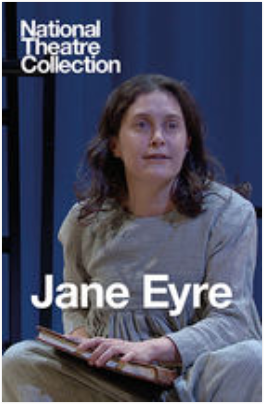 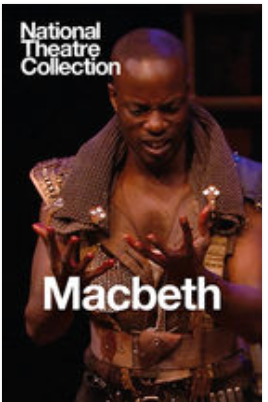 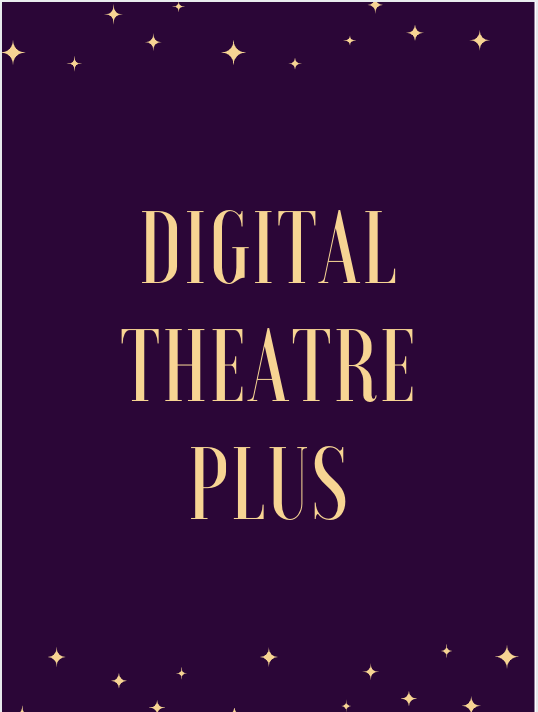 Digital Theatre Plus brings live performance into the classroom, accompanied by a range of educational resources for illustration, explanation, and critical reflection. Includes several theatre resources, including over 200 productions, 18 masterclasses, 27 documentaries, 260 interviews, and 62 practical guides.

MACBETH: This production, captured by Digital Theatre live in Liverpool, was directed by Artistic Director Gemma Bodinetz and was the valedictory performance at the original Everyman Theatre. It starred Liverpool Everyman Youth Theatre alumnus David Morrissey in the title role opposite Julia Ford as Lady Macbeth.

NEGATIVE SPACE: Negative Space is a remarkable piece of visual theatre. Using choreographed movement and actions within a plasterboard room without words or narrative - it allows the performers to make and break rules, make us laugh, and make us gasp. This production was captured live at the New Adelphi Theatre at the University of Salford.

A DISAPPEARING NUMBER: Winner of the 2008 Olivier Award for Best New Play, A Disappearing Number tells the true story of the extraordinary collaboration between Cambridge professor G.H. Hardy and self-taught mathematician Srinivasa Ramanujan, who made some of the most significant mathematical discoveries of the 20th century.

Digital Theatre Plus provides valuable guides breaking down plays and teaching viewers how to analyze material with resources such as workbooks and toolkits. Digital Theatre Plus offers lessons from a variety of areas within the theatre, including acting, devising, and collaboration.