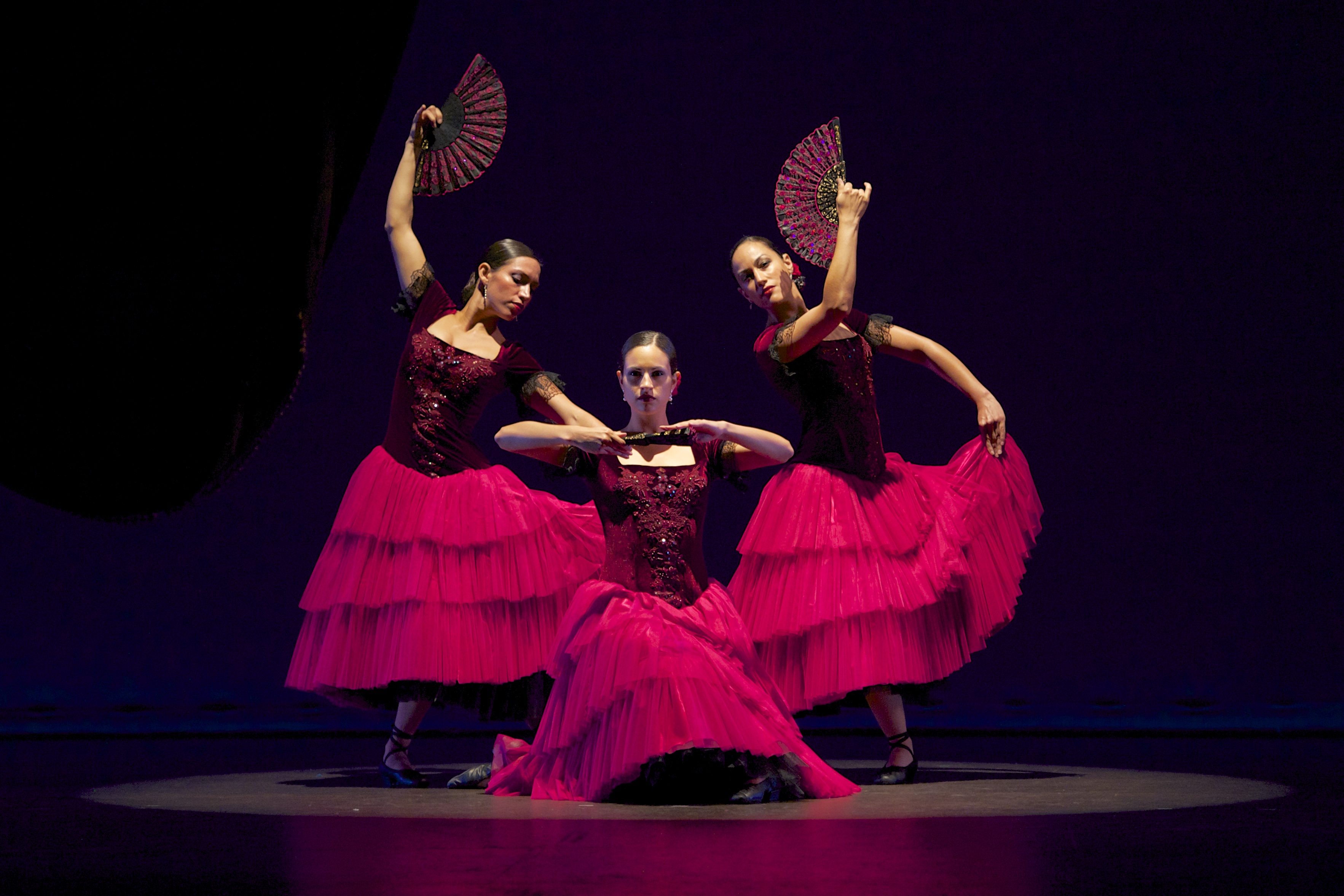 Books from the Library

More Databases Depending on Your Topic

Sally Bryant
Email Me
Contact:
If you want to schedule an appointment with me, use the Navigate app under “Appointments”

Also, the App is how you'll find my L1 office hours.