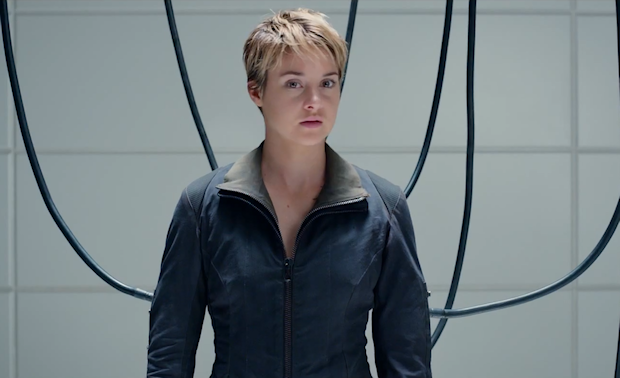 “If you can see your path laid out in front of you step by step, you know it's not your path. Your own path you make with every step you take. That's why it's your path.”

“We must be willing to let go of the life we planned so as to have the life that is waiting for us.”

“The privilege of a lifetime is being who you are.” 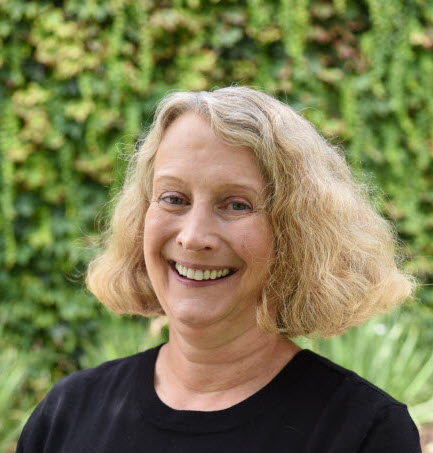 Myths and the Movies