Resources for your study of Victorian crime and horror literature. 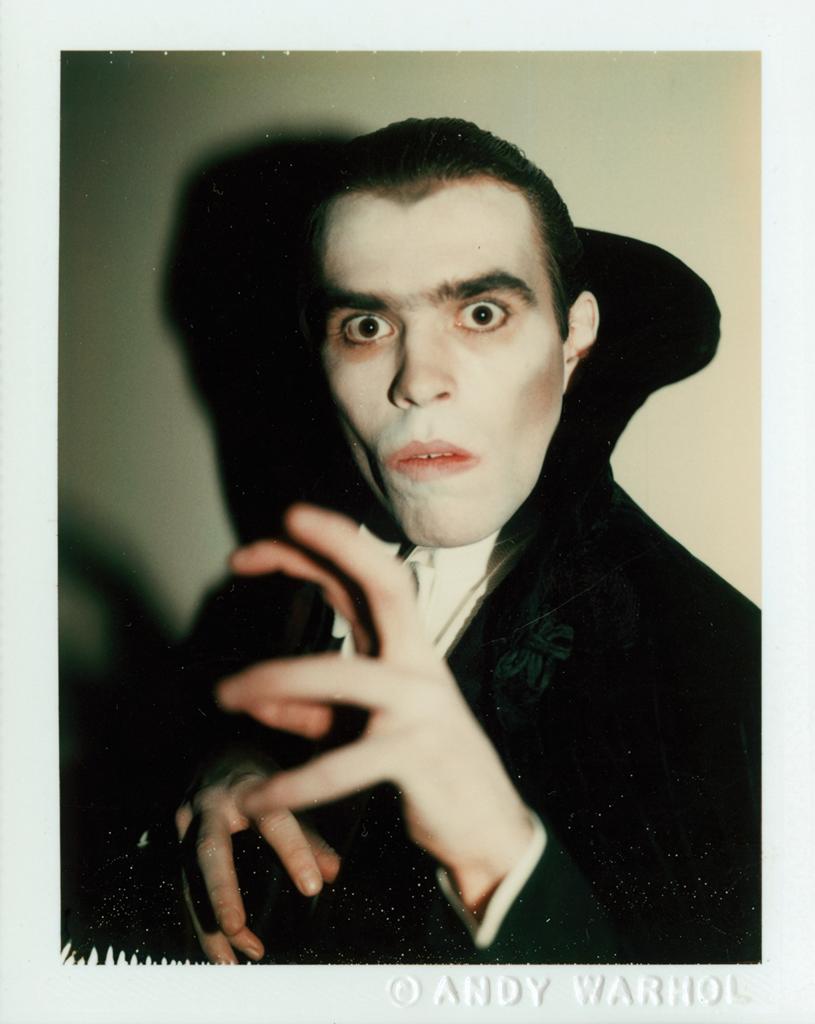 The Victorians were as fascinated by the nature of crime and horror as we are today. As technology and other cultural changes seemed to rush them towards an unknown and perhaps terrifying future fraught with scientific advances that shook traditional beliefs, the Victorian imagination took flight. The resulting literature explored transgressions both physical and spiritual, deploying characters in new ways that pitted smug, middle-class values against nefarious social and metaphysical demons. The reading for this class will include literature across genres that explores the way the Victorians wrestled with deviance from social norms in both the natural and the supernatural realms.