ENG 380 J.R.R. Tolkien and C.S. Lewis: The Inklings and their Medieval and Early Modern Inheritance: Home

This course moves from source to scholarship to creative work for each of these aforementioned authors. 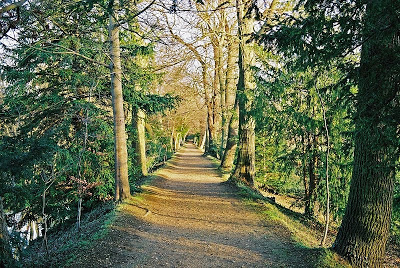 This link will take you to the list of films available on for immediate viewing on Swank and of books that are on reserve for this class in the HUB at TAC (Thornton Room 160)  Each book may be checked out for 24 hours.