A guide with resources on drama, the performing arts, and theater.

This research guide will point you toward research resources and strategies available to you as scholars doing research at Pepperdine.

From the Pepperdine Digital Collections 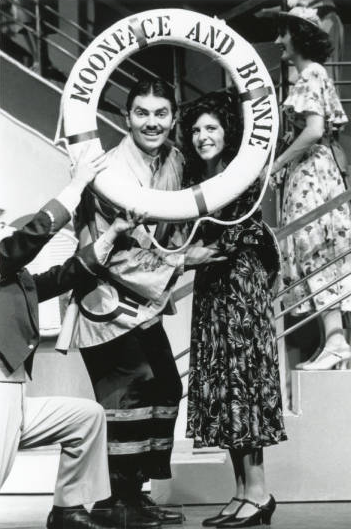 Entries for actors, directors, playwrights, theater companies, and a few selected topics (e.g., censorship) plus individual plays or musicals of merit or popularity. Emphasis is on Broadway and the New York stage.

Offers definitions of terms, sketches of theater personalities of all periods, articles on specific theater companies and buildings, and historical profiles of theater in individual countries and cities. Scope is international, although emphasis is on British and American theater. Articles are unsigned, but a panel of 87 specialist contributors is listed.

An umbrella organization keeping small operations aware of one another; features a digital map giving information about all members across America — including URLS and Email Addresses where they can be found.

Based in San Francisco, A.C.T. (American Conservatory Theater) is an artist-driven, Tony Award-winning theater whose mainstage work is energized and informed by a profound commitment to actor training. This site includes news about their current and past productions and special events.

The American Society for Theatre Research, established in 1956, provides an organization and public voice for theatre scholars and promotes the cause of theatre as a field for serious scholarly study and research.

Dedicated to celebrating excellence and supporting education in the theatre, ATW focuses on programs and activities which help students, audiences and members of the theatrical community itself to learn more about what makes theatre tick from the people who make it so vital.  Best known for creating The Antoinette Perry "Tony" Awards®, now presented with The Broadway League, ATW's reach extends beyond Broadway and beyond New York.

"For more than 75 years, The Drama League has enriched and strengthened the American theatre, responding to the theatre's ever-changing needs by creating programs to nurture both artists and audiences."

The mission of the Performing Arts Alliance is to be the principal advocate for America's professional nonprofit arts organizations and their publics in representing arts interests and advancing arts support before Congress and other branches of the Federal government.

The national organization for the not-for-profit American theatre founded in 1961 to provide artistic, administrative and information services to theatres and independent theatre artists. 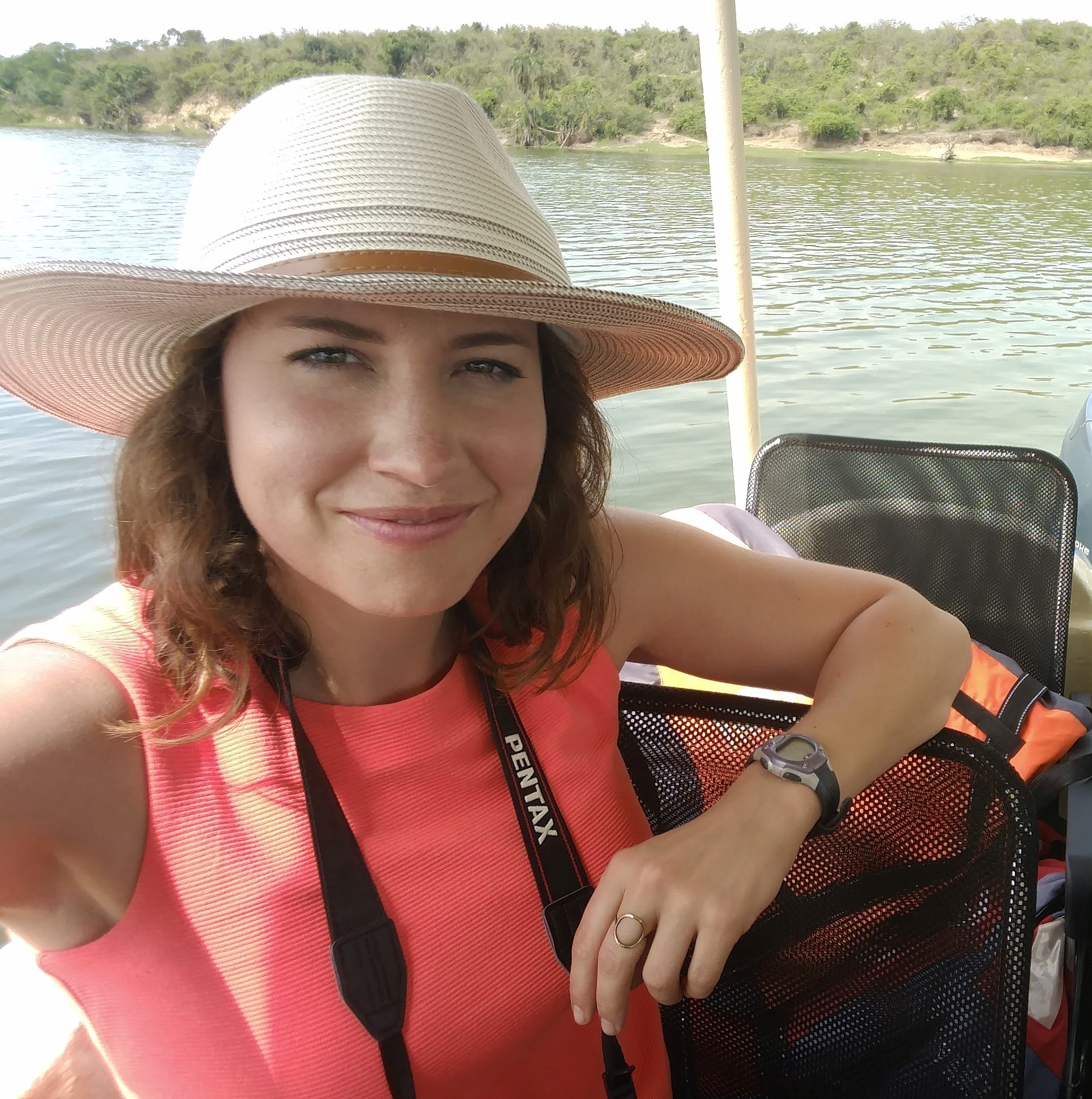