It bears repeating, you're not alone; transfer difficult research questions to the librarians. You can email us directly or show students how to message us using “Ask A Librarian.” Also, remember we created the InfoGuides in “Research Help for Your Classes” which recommended databases and link to eBooks.  We don’t expect you to answer ALL the questions.

These databases are a good place to start your research and gather information on your topic.

You can ask follow-up/clarifying questions.

Thesis= is the question and how you will answer it.

Once you have an idea of the thesis build the search:

How to Build a Search:

Record any assistance you provide in SIRSA

Pick one these question to answer:

What was the relationship between Christianity and slavery in post-Revolution, pre-Civil War America?

​​Open-ended questions for scenario A:

If I search Jefferson I’ll get too much-unrelated information Jefferson AND religion or to further narrow/specify results try Jefferson AND (religion OR Bible OR Christianity).  If he’s not a Christian what would he be? Try refining the search this way Islam AND Jefferson Views or Jefferson AND not Christian.

I am interested in examining how birth order or sibling relationships impact the identity in emerging adulthood.

Open-ended questions for scenario B:

The student’s specific question: Can be anything….

How To Locate Course Specific InfoGuides

InfoGuides were created by librarians with course-specific research assistance by compiling helpful databases.

Also, remember databases have a short description of the content that you can use to identify the databases with potentially relevant information. 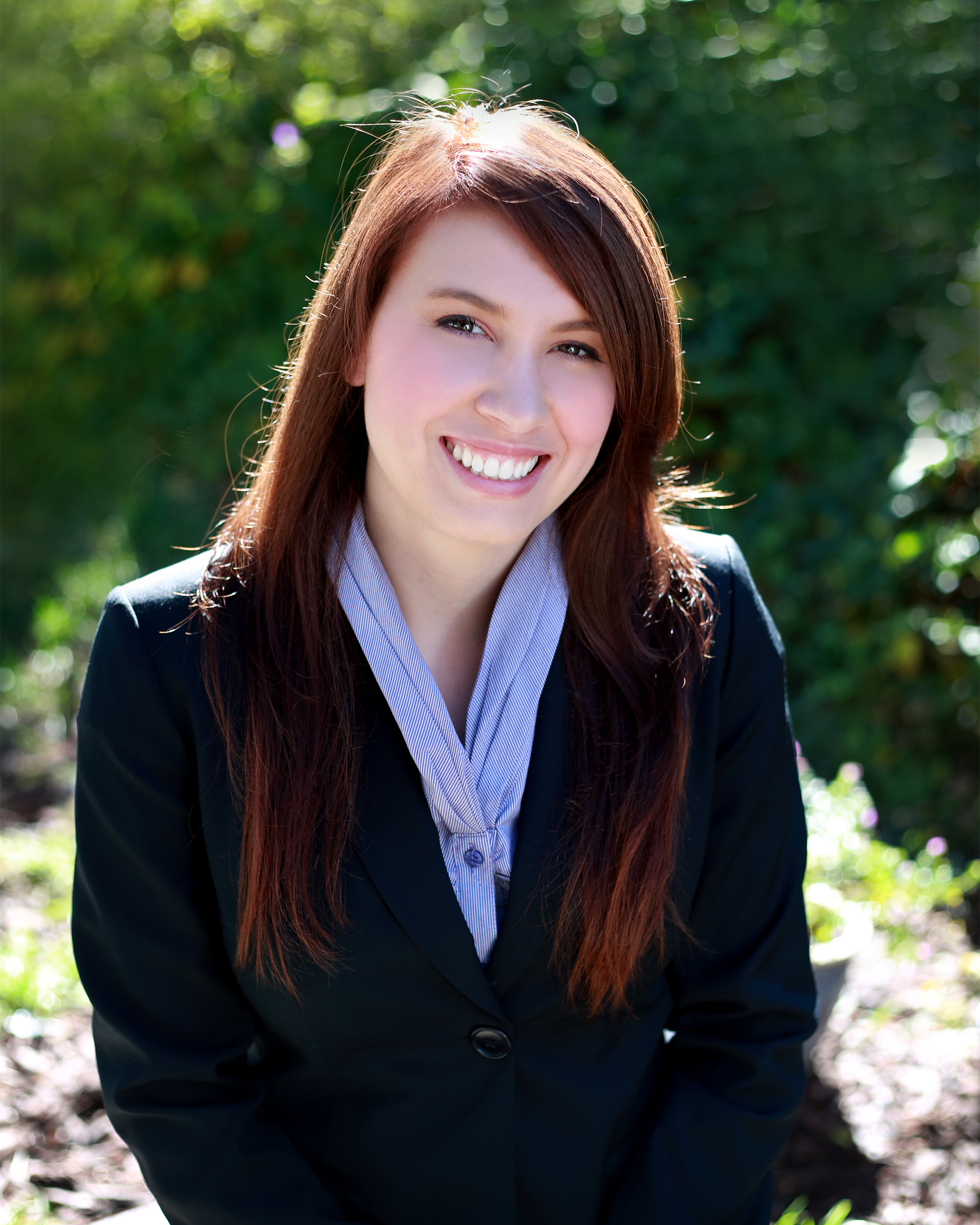 If you have any suggestions for improvements or additions to the InfoGuide for your location.