This course focuses on the devotional and didactic literature written in the 14th and 15th centuries that set the stage for widespread religious reform in the 16th century. 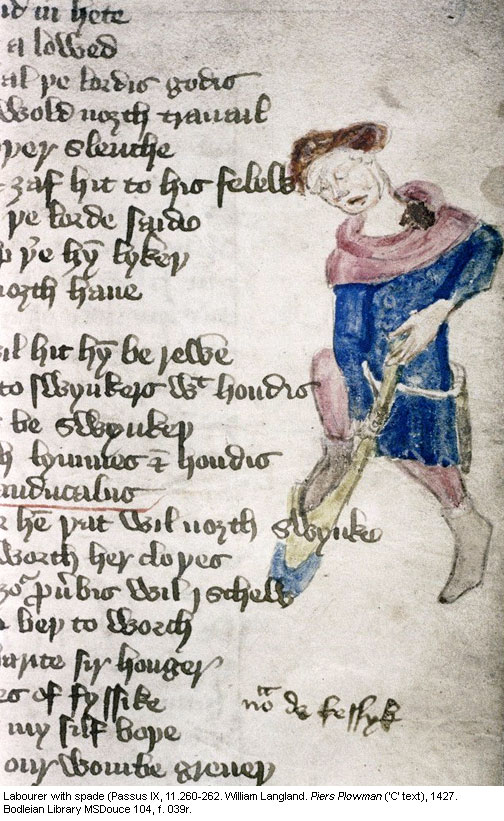